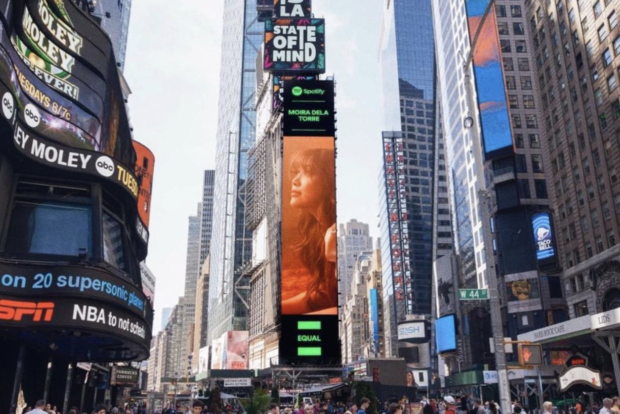 Moira Dela Torre is ecstatic after she made it on a billboard at Times Square in New York City, courtesy of the music streaming platform Spofity.

The “Malaya” singer gushed over the digital display at the iconic intersection on her Instagram page yesterday, Aug. 26. The billboard featured Dela Torre’s photo and name, along with the logo of Spotify’s “EQUAL” campaign, which aims to empower female artists all over the globe.

“Unreal… we made it to Times Square. I love you @spotify!” she said.

Among those who congratulated Dela Torre on the milestone were actress Shaina Magdayao and vlogger Mimiyuuuh. 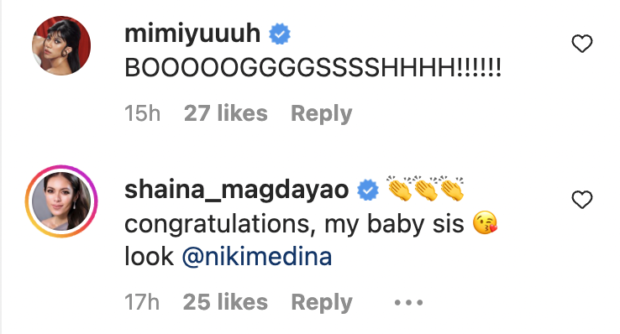