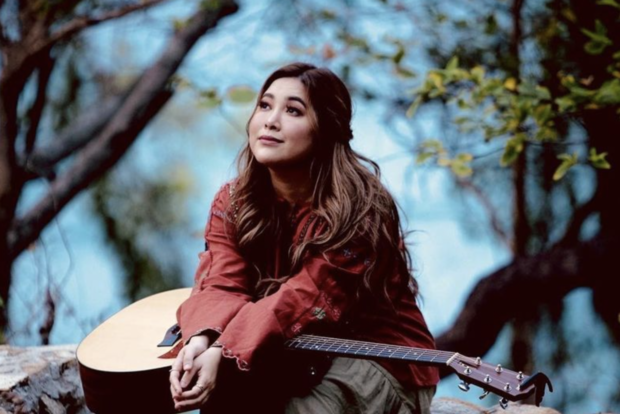 Moira Dela Torre pulled off a Taylor Swift move last Independence Day when she marked the holiday with a “10-minute version” of her song “Malaya.”

The singer tweaked the lyrics of the original track as she sang its chorus on her TikTok page, for what she called “Malaya Day” last Sunday, June 12. The song’s title was bannered over the video, with the words “10-min. version…” written below it.

The video itself was not 10 minutes long but appeared to be a reference to Swift’s breakup song “All Too Well,” which had its longer and more heartbreaking 10-minute version released last November.

This comes almost two weeks since Dela Torre and her husband, songwriter Jason Marvin Hernandez, confirmed that they had separated. Hernandez also confessed that he was unfaithful to Dela Torre during their three-year marriage.

Dela Torre initially kept mum on her breakup with Hernandez, but eventually broke her silence to dismiss speculations that she had also cheated on him.

Meanwhile, the pair’s handler, Mac Merla, debunked rumors that he was the cause of the couple’s breakup, after a photo of him with Hernandez circulated online.

Dela Torre and Hernandez wed in a garden ceremony in Tagaytay back in 2019. They marked their third wedding anniversary last January.  /ra