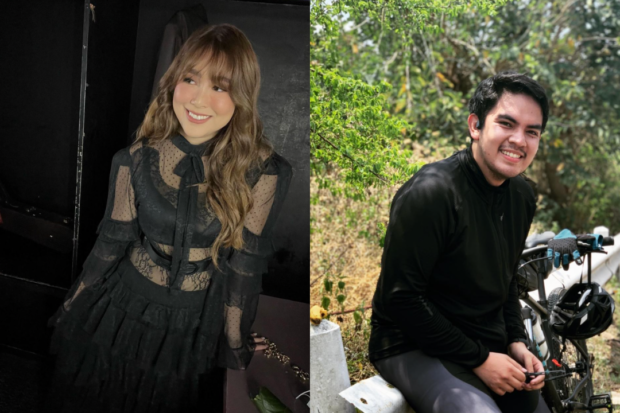 Moira Dela Torre has broken her silence on her separation from her husband Jason Marvin Hernandez, stressing that she never cheated on him.

Dela Torre and Hernandez confirmed their split earlier this week, with him confessing he had been unfaithful to the singer. Dela Torre remained quiet on the issue until yesterday, June 4, when she released a statement via her Twitter and Instagram pages amid speculations she cheated as well.

“For those of you who know my story, you can imagine the long journey of grieving and healing I have ahead of me. The revelations of things that happened over the last two years have been difficult, painful, and heartbreaking to process,” she said.

“In spite of the pain I’m experiencing, let me set the record straight. While our marriage was not perfect, I have stayed true to my vows and I have never cheated on Jason,” she added.

Dela Torre admitted that the split “has not been easy” for her, Hernandez and their families. She also stated that while they are no longer together, “fabricated stories” about their relationship are still hurtful to her.

“The both of us still have a long way to go when it comes to healing and we ask for respect during this difficult time,” she told fans. “I don’t know what the future holds, but hope continues to be the song that I sing. Even in pain—especially in pain—I will continue to place my complete trust in the one who has never let me down.”

Dela Torre then expressed gratefulness to those who have been sending her “comforting messages.”

“To those who are going through the same journey as me, I hear you and I send you love,” she said.

Speculations that Dela Torre and Hernandez have separated started circulating online last April, when fans noticed that the singer deleted most of their photos together on Instagram, though they both dismissed breakup speculations at the time.

Dela Torre and Hernandez were married in a garden ceremony in Tagaytay in 2019. They marked their third wedding anniversary last January.  /ra