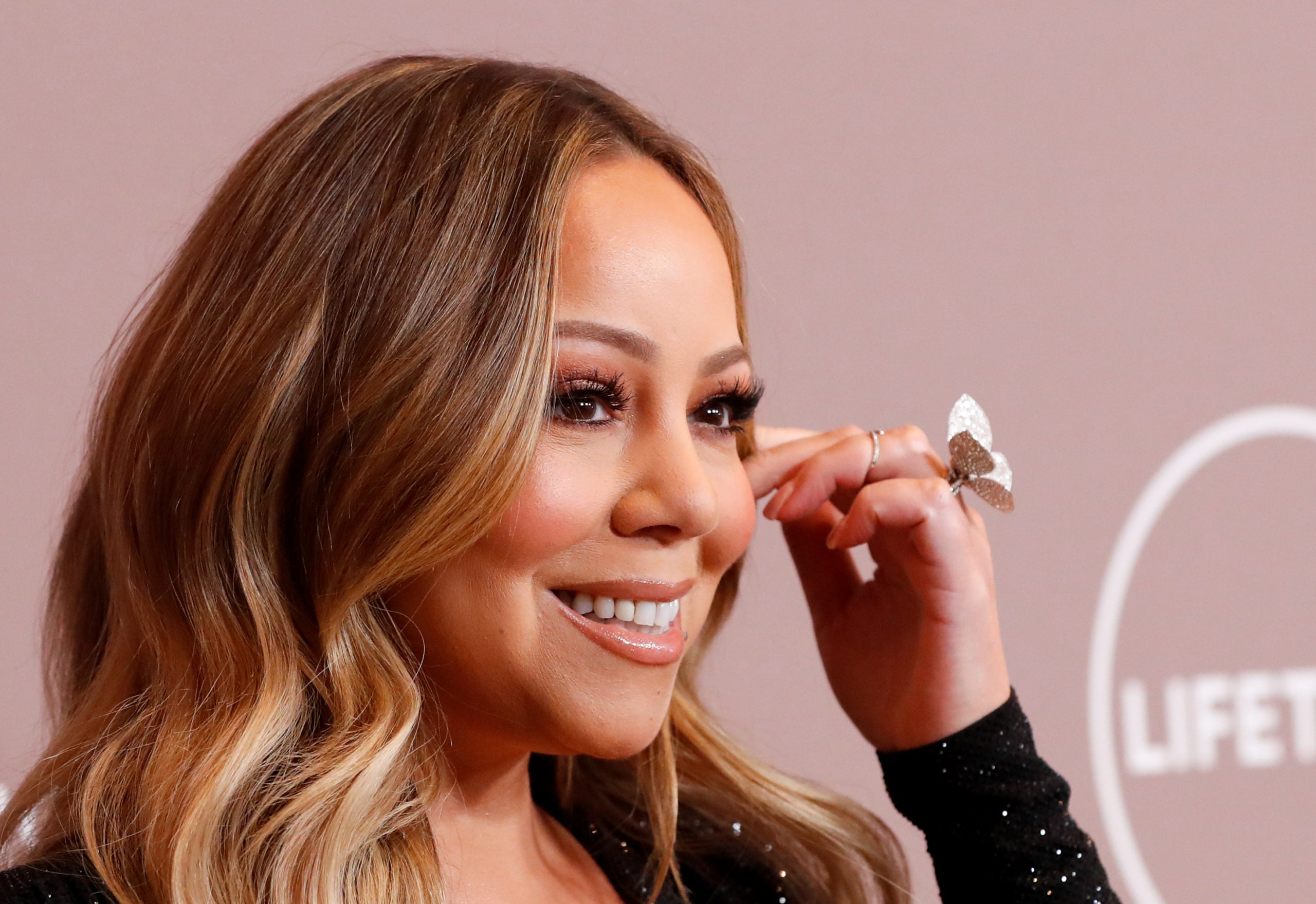 Mariah Carey was sued on Friday over her 1994 Christmas classic “All I Want for Christmas Is You” by a songwriter who said he co-wrote a song with the same title five years earlier.

In a complaint filed in New Orleans federal court, Andy Stone is seeking at least $20 million in damages from Carey, her co-writer and Sony Music Entertainment for copyright infringement and misappropriation, among other claims.

Stone, who performs as Vince Vance with the country-pop band Vince Vance & the Valiants, accused the defendants of having illegally exploited his “popularity and unique style” and caused confusion by recording the newer song without his permission.

Carey’s and Stone’s songs have different lyrics and melodies.

Spokespeople for Carey and Sony Music did not immediately respond to requests for comment.

Carey’s song appeared on her album “Merry Christmas,” and has long received widespread play on radio and in retail shopping environments during the holiday season.

It has also topped the Billboard Hot 100 chart every year since 2019, despite having been recorded a quarter century earlier. “All I Want for Christmas Is You” was Carey’s 19th No. 1 song, one fewer than the Beatles.

Stone said his own song had received “extensive airplay” during the 1993 Christmas season, and also appeared on Billboard charts.

It wasn’t clear from the complaint when Stone first learned about Carey’s song.

The complaint said Stone’s lawyers first contacted the defendants in April 2021 about their alleged unauthorized use, but were “unable to come to any agreement.”

Stone’s lawyers did not immediately respond to requests for additional comment.

Read Next
Moira Dela Torre speaks up on split with Jason Hernandez: ‘I never cheated’
EDITORS' PICK
Individuals affected by ‘Karding’ now over 157,000
Newbie gamers are in for a treat with the power-packed feature of vivo Y16
House energy committee chair Arroyo bats for cheap electricity
Bongbong Marcos says PH ‘open for business’ with new Clark Airport terminal
Karding damage to infrastructure at P23M
Reignite your passion with the vivo Y35
MOST READ
LPA enters PAR, may develop into tropical depression
Angelica Panganiban ‘duguan, sugatang mom’ one week into breastfeeding
Soldiers are not errand boys, Tulfo tells defense officials
Charges readied vs gov’t guard with P290-M deposits
Don't miss out on the latest news and information.

TAGS: All I Want for Christmas is You, Mariah Carey