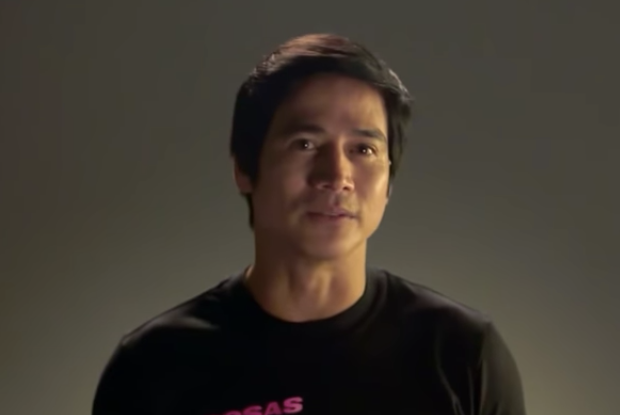 Piolo Pascual stressed that silence is a privilege as he urged the public to speak up and fight for their future, ahead of the upcoming national elections.

The actor gave this reminder while recalling how he would react to controversies about him, as seen on his Facebook page yesterday, May 4. He admitted that while he would sometimes address certain issues, he often chooses to stay silent.

Pascual then confessed that he looked at political issues in a similar way, as he believed there was already so much “noise” when it comes to politics.

(I thought the world is chaotic enough to add to the various noises and I do not know if I deserve to be listened to. I am not an expert in politics. But silence is a privilege. We are unaware that the system made us used to not complaining until we are affected.)

For Pascual, keeping silent is to side with those who oppress Filipinos.

“Hindi pwedeng pumikit na lang at umasang pagdilat natin, nagbago na ang mundo,” he said. (We cannot just close our eyes and hope that when we open them, the world has changed.)

Pascual emphasized the importance of having a government that helps citizens achieve their dreams through programs and platforms. He also noted that he did research, listened to others and kept an open mind when he picked the candidates he will vote for.

“Hindi na ito panahon ng pananahimik,” he stressed. (This is no longer the time to be silent.)

Pascual, who has been mostly silent when it comes to politics, revealed last month that he is supporting the presidential bid of Vice President Leni Robredo.