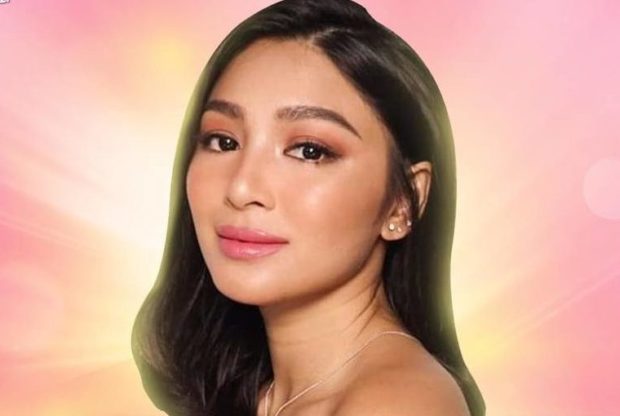 Nadine Lustre showed support for her presidential bet after confirming that she was to be at the latter’s campaign rally in Pampanga today, April 9.

The actress announced that she will be at the campaign sortie of presidential candidate Vice President Leni Robredo and her running mate Sen. Francis “Kiko” Pangilinan by showing a poster for the event via her Twitter page today. Robredo and Pangilinan’s rally is being held at a mall in San Fernando, Pampanga.

Lustre used the event’s official hashtag, “#PampangaIsPink.” She also appeared to be excited for it as she showed herself getting ready on her Instagram Stories today. 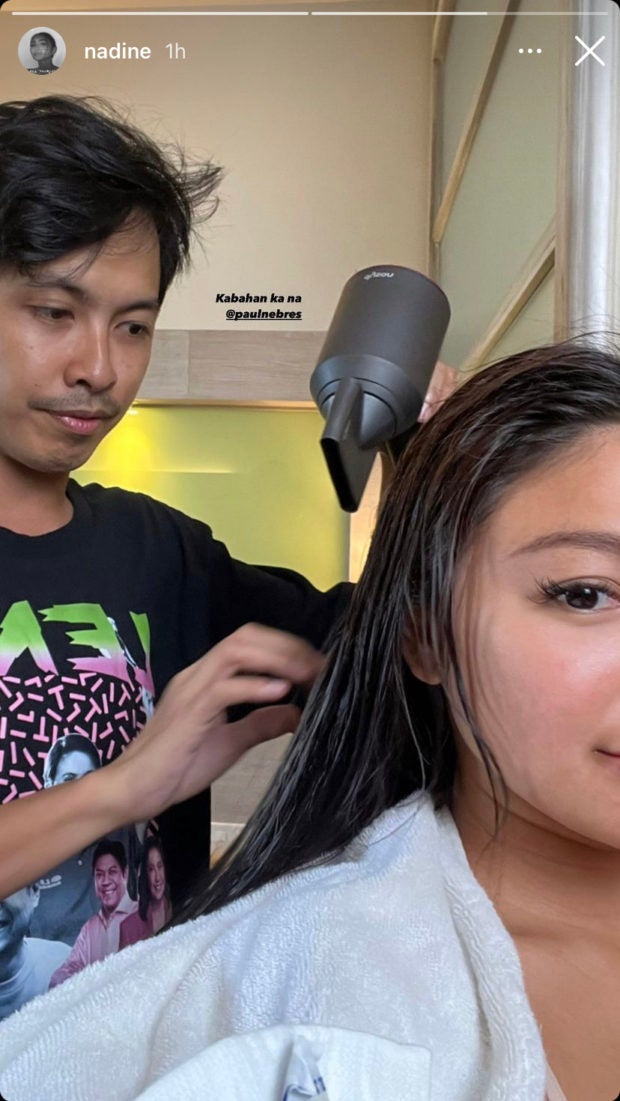 Upon her arrival at the venue, Lustre was spotted by some attendees who were happy to see “one of the two presidents.”

“One of the two Presidents for #Manalakaran just arrived!” one @kyxxelx said.

The words “President Nadine” made it to the top trending list of Twitter Philippines shortly after Lustre announced her attendance. It took the 13th spot on the platform as of this writing.

Lustre has been vocal in her support for Robredo since last year, after the vice president filed her candidacy in October.

At the time, Lustre showed via Instagram Stories a video of Robredo announcing her decision to run for the position. She also showed graphics with the words “vote better” written in pink, Robredo’s campaign color.

Lustre’s fellow celebrities who are at the Pampanga campaign rally include Jolina Magdangal, Nikki Valdez, Ogie Diaz, Mayonnaise and Itchyworms, among others.  /ra

Nadine Lustre traveled on boat for 6 hours to see BF, friends in Siargao after typhoon Odette