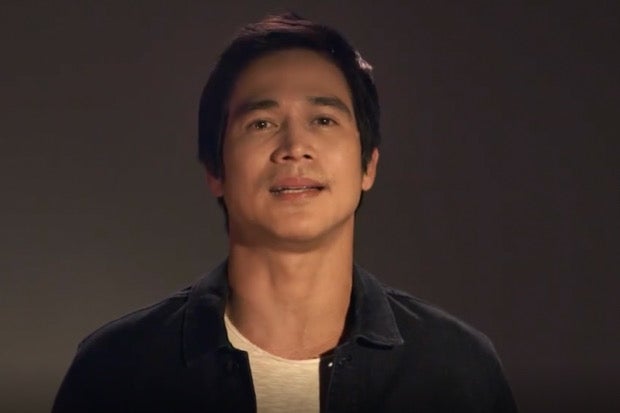 Piolo Pascual, who has been known by fans to be mostly silent when it comes to political issues, has finally revealed who his presidential bet is.

Pascual made the revelation through a video, as seen on his Instagram page today, April 11. In the video, he expressed his support for his presidential bet Vice President Leni Robredo.

Pascual spoke about how Filipinos have demonstrated “pagkakaisa” (unity) through collaborative efforts during the pandemic as well as in campaign rallies.

(Real unity is a promise that no one is left behind. All of us are walking together towards our envisioned society. And real unity is an inspiration and a call for us to do good.)

The actor stressed the importance of having a leader capable of inspiring people to unite through service.

(I am sure that unity among Filipinos would be genuine and heartfelt if an honest, skilled and good leader will lead them. It’s not the kind of unity among political dynasties for their own interests. Real unity comes from the unity of people. Filipinos for their fellow Filipinos.)

(And Leni Robredo is the only one I will vote for president this election.)

In 2020, Pascual stated that he doesn’t “do politics” after his controversial Sagada trip at the time was speculated by many to reflect his political leanings to President Rodrigo Duterte. He clarified that he was just helping his friend and director Joyce Bernal, who was shooting footages for Duterte’s State of the Nation Address at the time.

Aside from Pascual, celebrities who have publicly expressed their support for Robredo’s presidential bid include Daniel Padilla, Nadine Lustre, Ben & Ben, Angel Locsin, Kris Aqunio and Ely Buendia, among others. JB