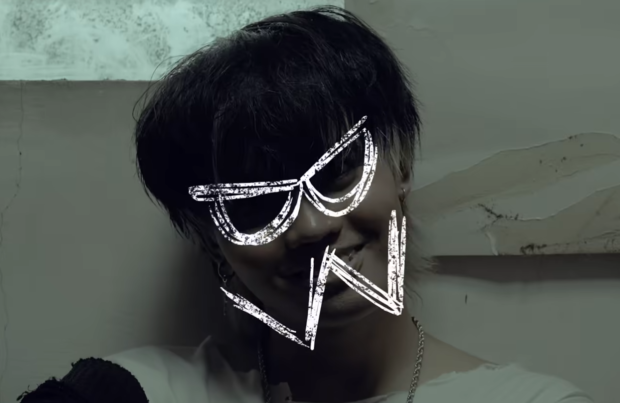 SB19 member Pablo has officially made his solo debut with the release of his highly anticipated single “La Luna.”

The music video, released on Pablo’s YouTube channel yesterday, Jan. 28,  features the P-pop group’s leader and main rapper in a conversation, delivered through rap, with another person as he sits shackled at home.

He then delivers hard-hitting verses on judgment from others, fears, doubts and accepting imperfections while singing against the backdrop of the moon and what appears to be a field with trees.

“La Luna” is written and executive-produced by Pablo himself. It is reportedly about self-love and freeing oneself from society’s expectations.

Pablo is the second member of SB19 to drop a solo release, following Ken’s “Palayo” in September last year.

Aside from being a member of SB19, Pablo was also the composer of all six songs in the P-pop group’s EP “Pagsibol,” released in July 2021. He also won in the Djooky Music Awards last year for “Determinado,” his collab song with rapper Josue.