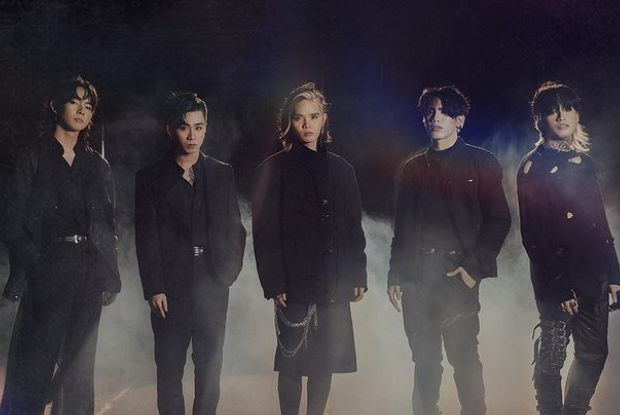 SB19 has worked once again with South Korean music producer Ohwon Lee for their new collaboration “Love Yours.”

The P-pop group’s song with Lee, released on the producer’s YouTube channel yesterday, Dec. 22, features gentle tinkling beats, relaxed raps and an upbeat chorus. It also has hopeful lyrics that talk about loving one’s self.

“Love yours, love yours / Doubt will keep you down / Love yours, so you won’t drown, no,” the group sang.

This is the second time that Lee and SB19 have worked together on a project. Lee previously composed and arranged the group’s song “Go Up” back in 2019.

The release of “Love Yours” comes days after SB19 dropped the Christmas-themed music video for their song “Ligaya.”

Aside from the “Ligaya” video, SB19 has been keeping themselves busy lately with several other projects including their song “No Stopping You” and their third anniversary concert “Our Zone.”

The P-pop group was also chosen as the new youth ambassadors for the National Commission for Culture and the Arts, as well as the face of its cultural center Sentro Rizal.

The five-member P-pop group consists of Pablo, Josh, Justin, Ken and Stell. They are the first Filipino act to be nominated as Top Social Artist at the Billboard Music Awards.  /ra