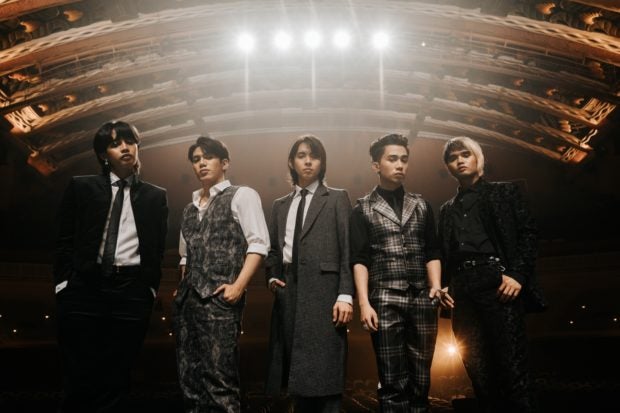 SB19 has been named as the newest youth ambassadors of the National Commission for Culture and the Arts (NCCA) for their efforts to bring Filipino music to the global scene.

NCCA chose the P-pop boy group not only for their influence and fans, A’TIN, but also their support for the commission, as per NCCA’s Facebook page yesterday, Dec. 16.

“SB19 was chosen to be the NCCA Youth Ambassadors and face of Sentro Rizal not only because of their growing fanbase and influence in the local and international scenes, but also of their willingness to support the NCCA’s endeavors,” it stated.

The NCCA added that SB19 showed “genuine care for advocacies” that help promote Philippine arts and culture worldwide. It then noted the group’s participation in various NCCA-related activities for the Philippines-Korea Cultural Exchange Festival, the 123rd Philippine Independence Day and the 75th anniversary of Philippine-US relations.

NCCA names SB19 as new Youth and Sentro Rizal AmbassadorThe National Commission for Culture and the Arts, led by its…

Posted by National Commission for Culture and the Arts on Wednesday, December 15, 2021

SB19 is a five-member P-pop group consisting of Pablo, Josh, Justin, Ken and Stell. They are the first Filipino act to be nominated as Top Social Artist at the Billboard Music Awards.

The group celebrated its third anniversary last month with the two-day virtual concert “Our Zone.”  /ra