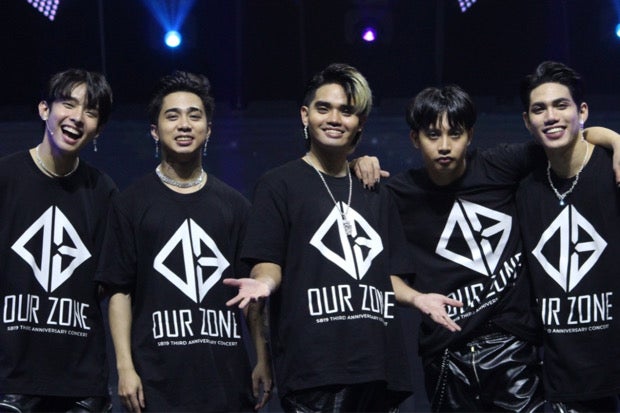 SB19 has taken over the global K-pop sensation BTS’ longest streak in Billboard’s Hot Trending Songs chart, with the P-pop group’s seven-week reign on no. 1 spot.

SB19 announced the good news and once again thanked their fans, A’TIN, while referring to lyrics from the song on their Twitter page, also yesterday.

“Throw it away, the world unloads hostility,” they said. “‘Bazinga’ is on a record-breaking 7th week at No. 1 on the [Billboard Hot Trending Songs!] THANK YOU A’TIN!”

Throw it away, the world unloads hostility🃏

'Bazinga' is on a record-breaking 7th week at No. 1 on the @billboard #HotTrendingSongs! THANK YOU A'TIN! 💙

SB19’s “Bazinga” music video premiered last October, which featured them as video game characters in an action-packed journey. The group has since released two more music videos for their songs “Ligaya” and “SLMT.” JB