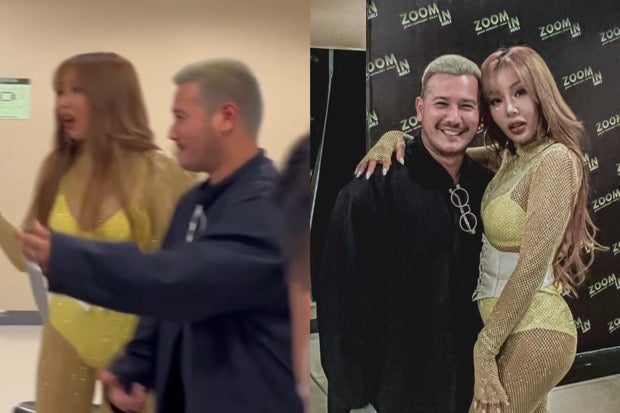 John Prats could not help but feel elated as he directed the recently held “Zoom In Manila” show of Korean-American rapper-singer Jessi, which also marked his first time directing a K-pop concert.

The actor-director treated fans to moments from Jessi’s rehearsal as well as behind-the-scenes from the actual concert, through Prats’ Instagram page yesterday, Oct. 1.

“Did you know this was [Jessi’s] first solo concert? What a privilege it was to be her first concert director, and it was my first time directing a K-pop concert,” he said. “I’ll never forget this!”

Prats also introduced the Korean celebrity to his wife, actress Isabel Oli, whom Jessi greeted with a compliment. 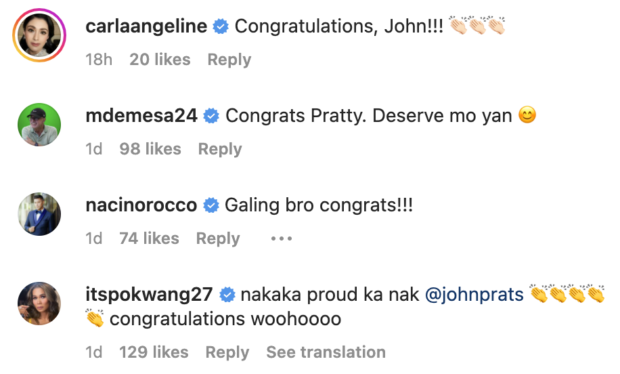 Meanwhile, Prats served as one of the directors of the action-drama TV series “FPJ’s Ang Probinsyano,” which ended its seven-year-long run last August. Aside from his directorial job, Prats also portrayed the role of Jerome Girona in the series.