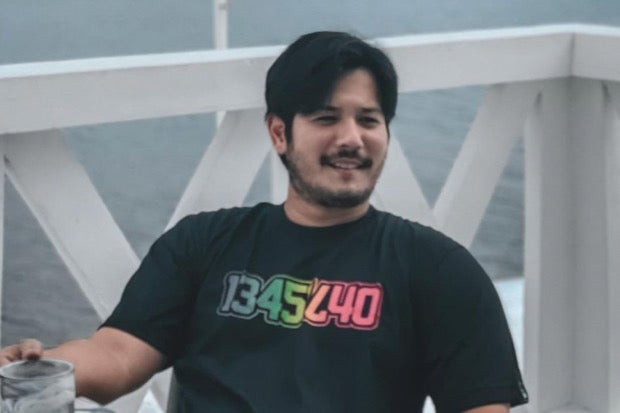 John Prats expressed his gratefulness to God and his fans as he reached a new milestone in his career as an actor. He celebrated his 30 years in the showbiz industry by showing throwback photos of himself from the numerous shows he was a part of, via his Instagram page yesterday, April 27.

(30 years in this industry. Thank you so much, Lord God! This is my greatest achievement! Many people say that it is hard to stay in the showbiz industry, that is why I want to thank all of you who put their trust in me.)

Prats also asked God to grant him more years in show biz so he could continue to entertain people.

(Lord God, I pray that you will give me many more years to give joy to my fellowmen, may it be as an actor or as a director.)

Prats entered show business when he was  8 years old and has starred in numerous films including “Tanging Yaman” (2000), “Sitio” (2013) and the ongoing action-drama series “FPJ’s Ang Probinsyano,” where he also serves as one of the directors.  /ra