WATCH: Coleen Garcia dances with Billy Crawford in France’s ‘Dancing with the Stars’ 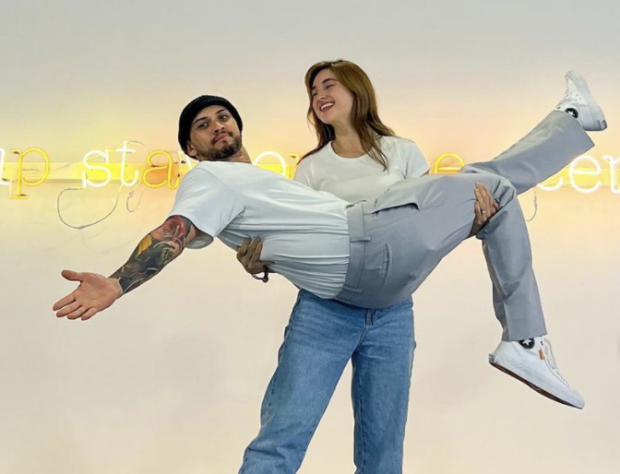 MANILA, Philippines – Coleen Garcia surprised her husband Billy Crawford as she shared the stage with him in his recent performance in “Danse avec les stars,” the French version of the dance competition “Dancing with the Stars.”

The actress joined Billy and his dance partner Fauve Hautot as a “mystery dancer” during one of the show’s segments.

A clip of their performance has been re-uploaded by fan account Crawford Squad on its Instagram page yesterday, Oct. 1.

Billy and Hautot were dancing to Calvin Harris’ “Stay With Me” when Coleen, who rehearsed the choreography beforehand, entered the stage at the latter part of the performance.

A post shared by Amari, Billy and Coleen (@crawford.squad)

The said performance was seen live by fellow celebrities Vicki Belo and her husband Hayden Kho who expressed their admiration for Billy and Coleen, via Hayden’s Instagram page.

Billy announced his participation in “Danse avec les stars” last July and admitted that he felt nervous about entering the said contest.

He got off to a good start in the competition last month as he was given a standing ovation by the judges during the show’s pilot episode.