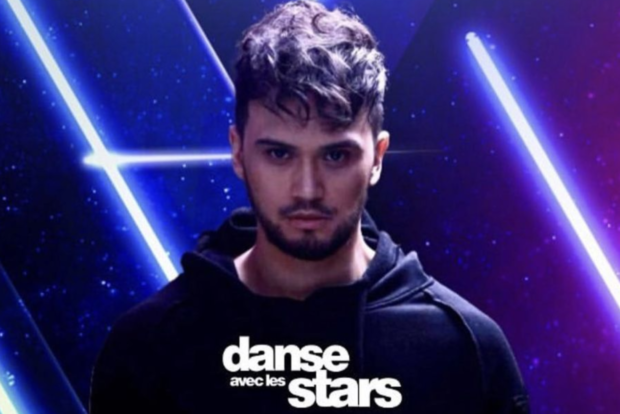 Billy Crawford is gearing up to appear in “Danse avec les stars,” the French version of the dance competition “Dancing with the Stars.”

The actor-TV host confirmed via his Instagram page yesterday, July 27, that he has joined the show’s celebrity cast.

“I’m so excited to go back and compete on ‘Danse avec les stars,'” he said.

Crawford also said in French that he felt nervous about entering the competition but considered it a blessing.

Ogie Alcasid, Iza Calzado, Bea Alonzo, Rodjun Cruz and Matteo Guidicelli were among Crawford’s fellow celebrities who wished him luck in the competition.

“My Billy Joe Crawford inner fan is rejoicing! You got this, Billy!” Calzado cheered him on.

“The best! Go get it bro!” Guidicelli said. 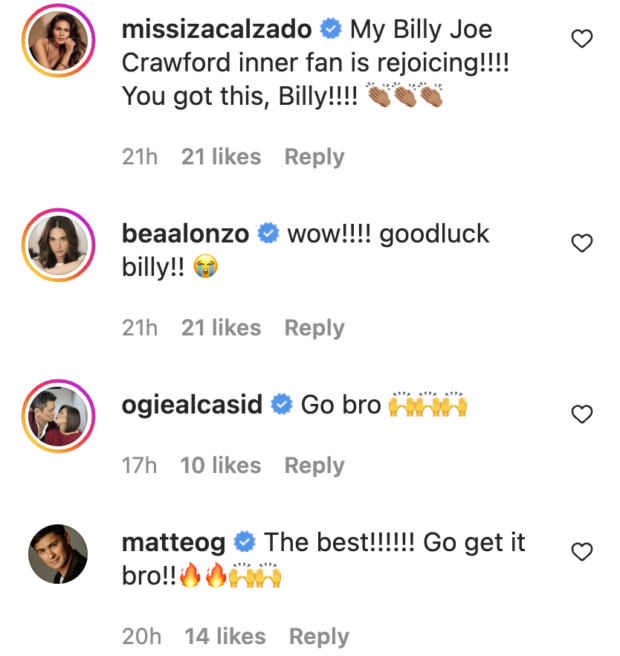 “Dancing with the Stars” is an American dance competition series that is based on the UK series “Strictly Come Dancing.” It features celebrities who pair up with professional dancers to compete in mainly ballroom and Latin dance.

Meanwhile, Crawford currently appears as a host in TV5’s noontime variety show “Lunch Out Loud.” He and his wife, actress Coleen Garcia, have been married for four years and are parents to 1-year-old son Amari.  /ra