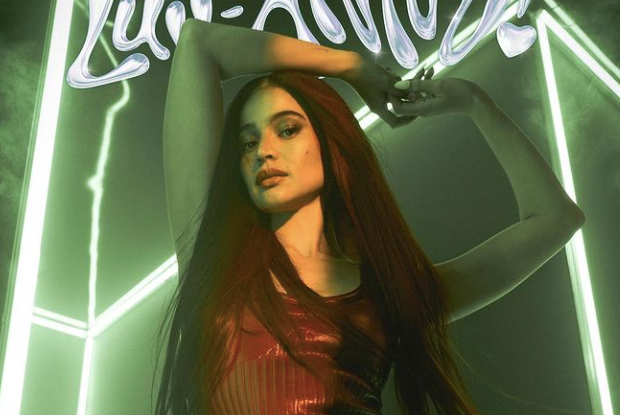 Anne Curtis has moved her comeback concert from a digital stage to an in-person one as she revealed that the event will now be held in front of a live audience this coming June.

The actress expressed excitement over the upcoming concert, entitled “Luv-ANNE,” while showing a poster for it on her Instagram page yesterday, April 8. The event will be held at the Newport Performing Arts Theatre at Resorts World Manila on June 11, though it was originally set to be livestreamed on April 30.

“It’s official. ‘Luv-ANNE’ will be going LIVE at the Newport Performing Arts Theatre at Resorts World Manila on June 11, 2022 at 8 p.m. I really took my time to think long and hard about it and I’ve decided to go all out and celebrate to the fullest by finally seeing everyone in person!” Curtis announced.

She added that she misses the “energy” of a live audience, as well as singing and seeing her fans smile.

“I’m so excited (and nervous) but let’s go and have a night of fun! Hoping to see all of your lovely faces there, sweethearts!” she said. 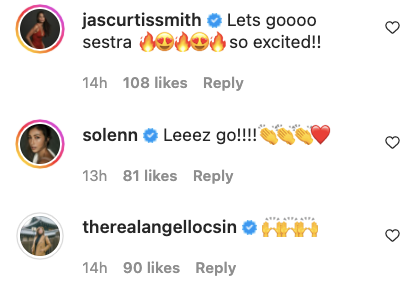 Curtis first teased her comeback last February, after being away from the limelight for two years.

The actress took a break from show biz in 2019, months before giving birth to Dahlia, her daughter with celebrity chef Erwan Heussaff. Curtis gave birth in Australia, then returned to the Philippines with her family in February 2021.  /ra