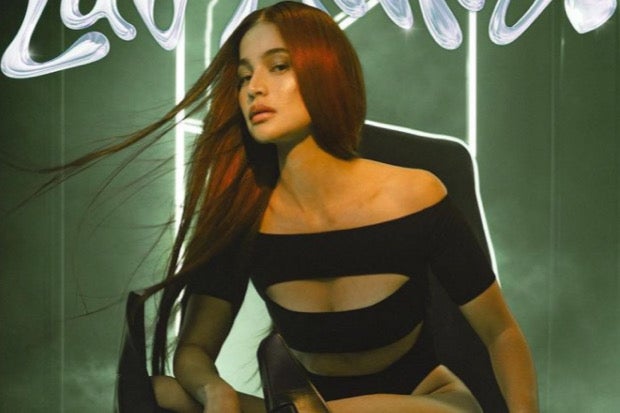 Anne Curtis will be treating fans to a documentary concert in April which will mark her comeback after two years of hiatus in showbiz.

Curtis announced the news while showing a photo of herself striking a fierce pose in a black one piece suit paired with knee-high boots, via her Instagram page yesterday, Feb. 26.

“A very special docu-[concert] for everyone I LUV! Join me as I share bits and pieces of my life in the past two years. Plus! I just might have some surprise fierce, fun and fab performances!” she said.

The concert, entitled “Luv-ANNE,” is a livestream event and will be held on April 30. 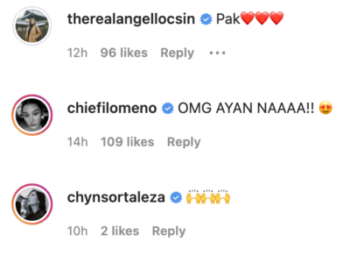 Fans, meanwhile, expressed their excitement, with one @jhoannacurtis stating that Curtis’s announcement is “worth the long wait.”

“LITERALLY CRYING. You will never have an idea how you continuously make my dreams come true as well! I love you so much!!! And, I am so proud of you. I will be there, mahal kita (I love you),” she said.

Curtis earlier teased fans of her return with a black-and-white video of herself dancing and striking sexy poses while a spotlight follows her. She can also be seen holding a red microphone, the same one she used in her 2014 concert “The Forbidden Concert Round 2: Annekapal.”

Curtis took a break from showbiz in 2019 months before she welcomed her daughter with celebrity chef Erwan Heussaff, Dahlia. The actress gave birth in Australia where she stayed with her family, and later returned to the country in February last year. JB