Jake Ejercito asks public to 'be loyal to the country, not to politicians' | Inquirer Entertainment

Jake Ejercito asks public to ‘be loyal to the country, not to politicians’ 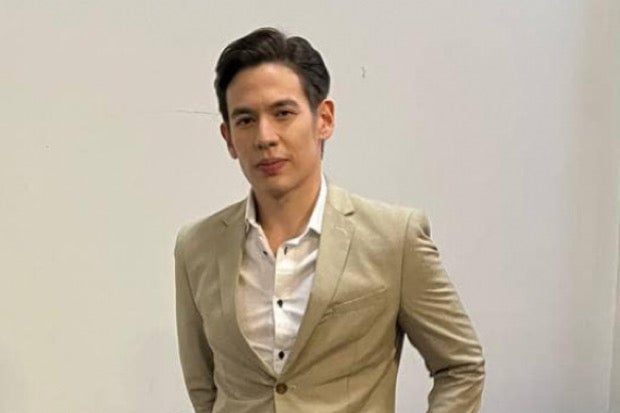 Jake Ejercito appealed to the public to put their loyalty to the country and not to candidates they’re supporting, in light of the upcoming 2022 elections.

“Never be so loyal that you betray your country,” Ejercito said on his Twitter page on Thursday, Feb. 24.

Never be so loyal that you betray your country 🇵🇭

The actor further explained what he said by reposting a photo of his statement on his Facebook page on Friday, Feb. 25. He then mentioned political parties in the country, including his own family name.

“My tweet refers to DDS (Diehard Duterte Supporters), Marcos loyalists, Dilawans, Kakampinks, etc. And yes, even Estrada loyalists,” he added. “Be loyal to the country and your principles, not to politicians.”

Ejercito earlier expressed his support to presidential aspirant Vice President Leni Robredo by showing a photo of himself and his daughter Ellie, where he can be seen wearing a shirt with the phrase “Laban Leni” on it. The actor stated that his decision to support her is for Ellie and for the country.

Ejercito also recently revealed that he and Ellie contracted COVID-19 but have since recovered from the virus. He added that he’s grateful they both only experienced mild symptoms.

Meanwhile, the father and daughter recently bonded over an underwater adventure which marked Ejercito’s first ever diving experience. JB