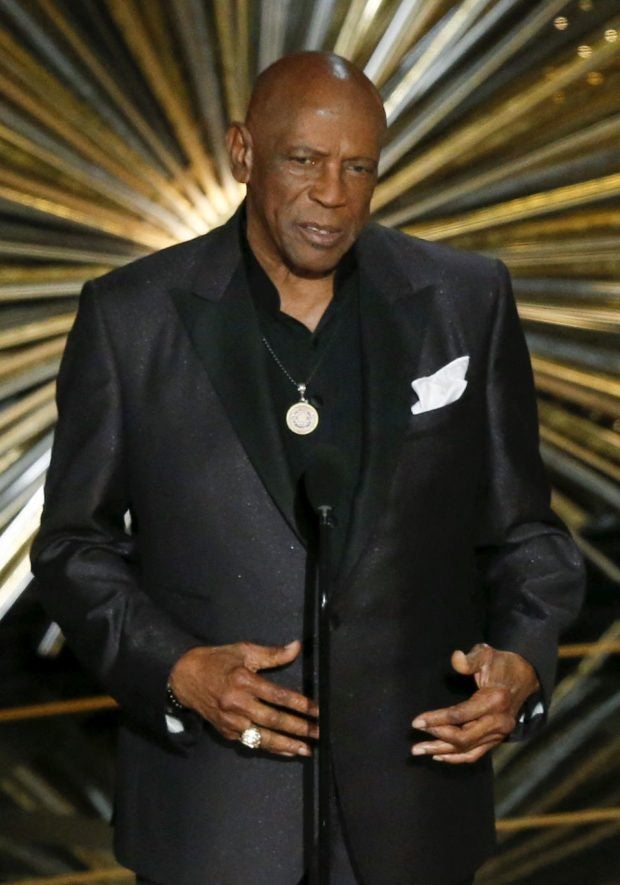 The groundbreaking television miniseries “Roots,” which tells the story of Kunta Kinte, kidnapped in Africa and sold into slavery in the United States, is celebrating its 45th anniversary with a re-release on home entertainment and HBO Max.

Based on Alex Haley’s Pulitzer Prize winning novel, the series was a huge hit, sweeping the Emmys and Golden Globes and watched by nearly half of the United States when it was first broadcast in 1977, according to Warner Bros.

“It was an incredible piece of artistry,” said actor John Amos, who played the older version of Kunta Kinte in the series. “Everyone took such pride and I think that’s the key factor that separates ‘Roots’ and its quality from most of the other programming that was going on at that time.”

Amos said he believes now is a good time for people to revisit the story.

“We don’t seem to have learned what we should have learned and retained for a while after ‘Roots’,” Amos told Reuters. “There was a resurgence of conscientiousness… but it seems to have been dissipated over the years to the point that we’ve disintegrated into racial disharmony in the country and all the things that come with it.”

Recently some U.S. school boards have been banning books, and there have been protests against the influence of Critical Race Theory, which opponents say is anti-white and anti-American.

Amos believes that people need to learn from the past, however horrific.

“We are at a very dangerous point. When history starts to be rewritten and eradicated, there is no future,” he said. JB