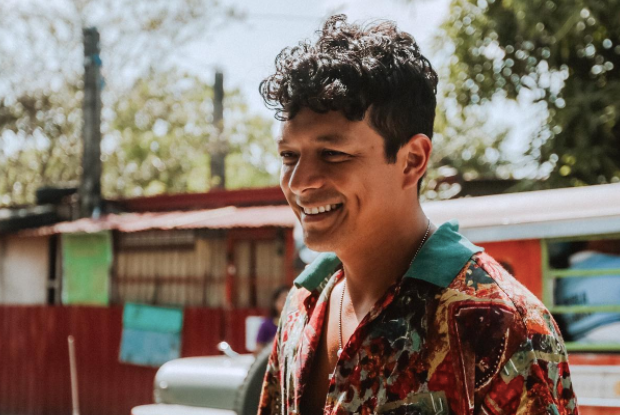 Jericho Rosales has earned a best actor nomination from the NewFilmmakers Los Angeles (NFMLA) for his performance in the 2019 short film “Basurero,” as he continues his journey in making his mark in Hollywood.

The actor announced his nomination while referring to himself as “kulot” (curly-haired) and showing himself riding a jeepney during the filming of “Basurero,” as seen on his Instagram page today, April 8. The short film also received a nod from NFMLA for Best International Drama.

“Our short film ‘Basurero’ gets nominated for Best International Drama and kulot gets a Best Actor nomination at the NFMLA 2022 in Los Angeles!” he said. “This little jeepney made it to Hollywood! Cheers team!”

For its part, the production team behind “Basurero” thanked NFMLA for the “great honor” and expressed gratitude to those who supported the short film, as per its Instagram page yesterday, April 7.

“Thank you NewFilmmakers Los Angeles for this great honor and for all that you do!” it stated.

“Basurero” is directed by Eileen Cabiling. It is produced by Darlene Catly Malimas, Jose C. Mangual, Eva Husson and Sascha Brown Rice. The short film premiered and competed at the 24th Busan International Film Festival in South Korea back in 2019.

NFMLA is a non-profit organization that holds monthly screenings and events in Los Angeles in support of emerging filmmakers and artists.

The nominees for Best of NFMLA awards for this year come from entries in the organization’s monthly film festival selection last year, as per Variety last Wednesday, April 6. Select winners of the NFMLA awards will be given $15,000 (about P770,000).

Meanwhile, Rosales moved into a New York City home with his wife, model-stylist Kim Jones, last February. He also recently honed his skills in an acting workshop in the city.

The actor is set to star in the international action series “Sellblock,” where he will star alongside Tirso Cruz III, Cherry Pie Picache, Ronnie Lazaro, Rosanna Roces, Mon Confiado and RK Bagatsing.  /ra