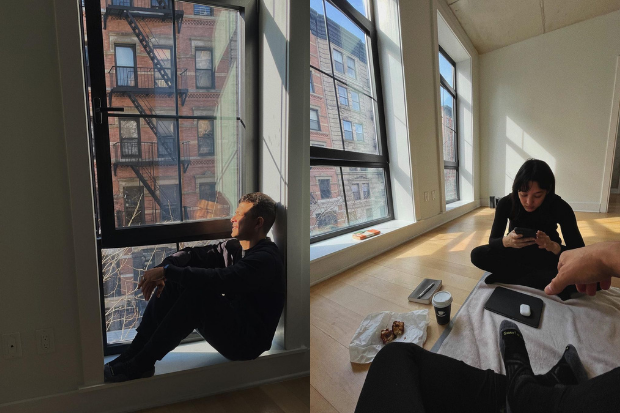 Jericho Rosales gave fans a sneak peek at his new home with his wife, model-stylist Kim Jones, as they became one of the newest residents of New York City.

The actor appears to be settling in well at their new place as he showed himself lounging by a window overlooking New York City homes, as well as Jones relaxing on the floor next to him, on his Instagram page yesterday, Feb. 22.

Rosales shared his thoughts about the city and quipped that he has been waiting for a taho vendor.

Rosales then showed himself doing chores at his new home, noting that staying in New York does not mean he can get away from washing the dishes, as seen on his Instagram page, also yesterday.

“So happy for you two and also so jealous,” Valenciano said. Alonzo, Calzado and Villania, meanwhile, sent them heart and laughing emoji. 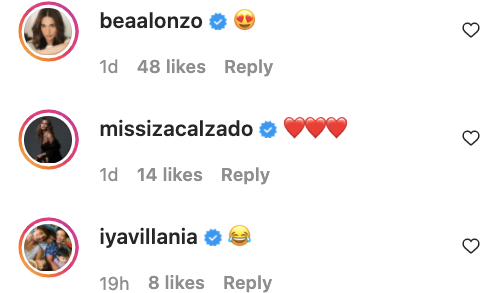