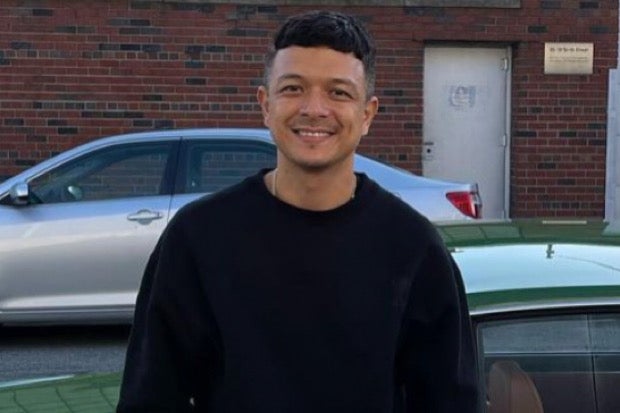 Jericho Rosales is not forgetting about his craft even in New York as he continuously hones his skills by attending acting workshops in the city.

Rosales talked about how such activity makes him happy while showing himself in what appears to be a workshop room, on his Instagram page yesterday, March 2.

“Acting workshops — one of my happy places. This stoke is for everyone!” he said. “Acting should be taught in schools.”

The actor posed with a friend and also showed a snap from his walk in the city.

Rosales earlier gave a glimpse of his new home in New York where he resides with his wife, model-stylist Kim Jones. As new residents of the city, Rosales joked that he had been waiting for a taho vendor to pass by, while his wife had been searching for a market.

Rosales and Jones got married in Boracay in 2014, after first meeting in 2011. JB