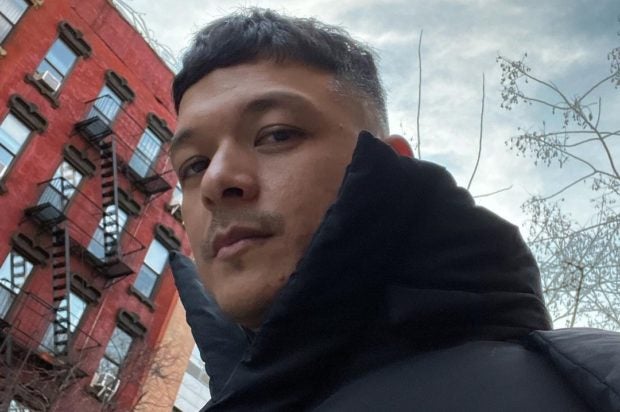 Jericho Rosales, who recently moved to the United States, has been chosen to headline the upcoming international prison-action series “Sellblock.”

Ruel S. Bayani, ABS-CBN’s head for international production and co-production, confirmed that Rosales will headline “Sellblock,” as per Variety yesterday, March 16 (March 15 in the United States). The series is produced by ABS-CBN and Manila-based BlackOps Studios Asia.

“ABS-CBN is excited to announce that ‘Sellblock’ will be headlined by our very own Jericho Rosales. In his nearly three decade-long career Jericho has earned the title of ‘Asian drama king’ and is one of our network’s finest homegrown talents and country’s top leading men,” Bayani said.

Joining Rosales in the cast of the series are Tirso Cruz III, Cherry Pie Picache, Ronnie Lazaro, Rosanna Roces, Mon Confiado and RK Bagatsing. Plot details, further acting leads and the target release date for the series are yet to be announced.

Rosales recently moved to his new home in New York City with his wife, model-stylist Kim Jones. He gave a glimpse of their new place last month while joking that he has been waiting for a taho vendor to pass by since moving in.

The actor also did not forget about his craft as he honed his skills in an acting workshop in the city. Dana Cruz /ra