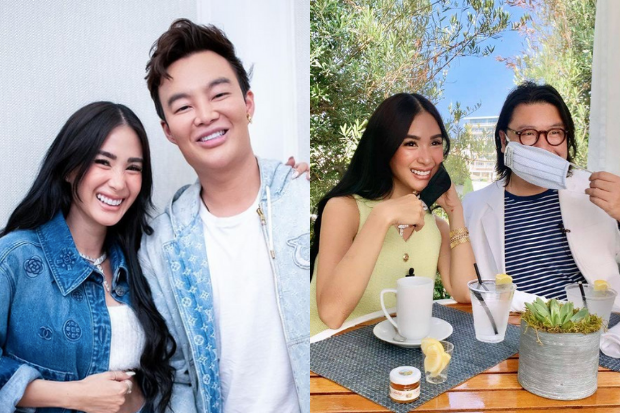 Evangelista and Lim appeared to have eaten a meal together in a restaurant, as seen on the actress’ Instagram page yesterday, Aug. 15.

She looked stylish in her meeting with Lim, wearing a denim jacket and high-waisted jeans paired with a white tube top and heels. Lim, meanwhile, wore a designer jacket with denim pants.

The actress also posed with Lim and film producer Kelly Mi Li in front of a Chanel boutique when they met, as seen on Lim’s Instagram page today.

“[Heart Evangelista], you epitomize what [the Philippines means] to me. A country with heart and kindness, a true beauty inside and outside. Perfection,” he told Evangelista.

“Bling Empire” is a reality series that follows the lives of true crazy rich Asians. It has an all-Asian cast including Lim, heiress Anna Shay, DJ Kim Lee and model Kevin Kreider. The series was greenlit for a second season last March.

Meanwhile, Evangelista reunited with Kwan over drinks, as seen on her Instagram Stories today, Aug. 16. The author even gave her a signed copy of his latest book “Sex and Vanity.”

“Let’s meet in Capri!” Kwan wrote to Evangelista, to which she replied, “We shall!” 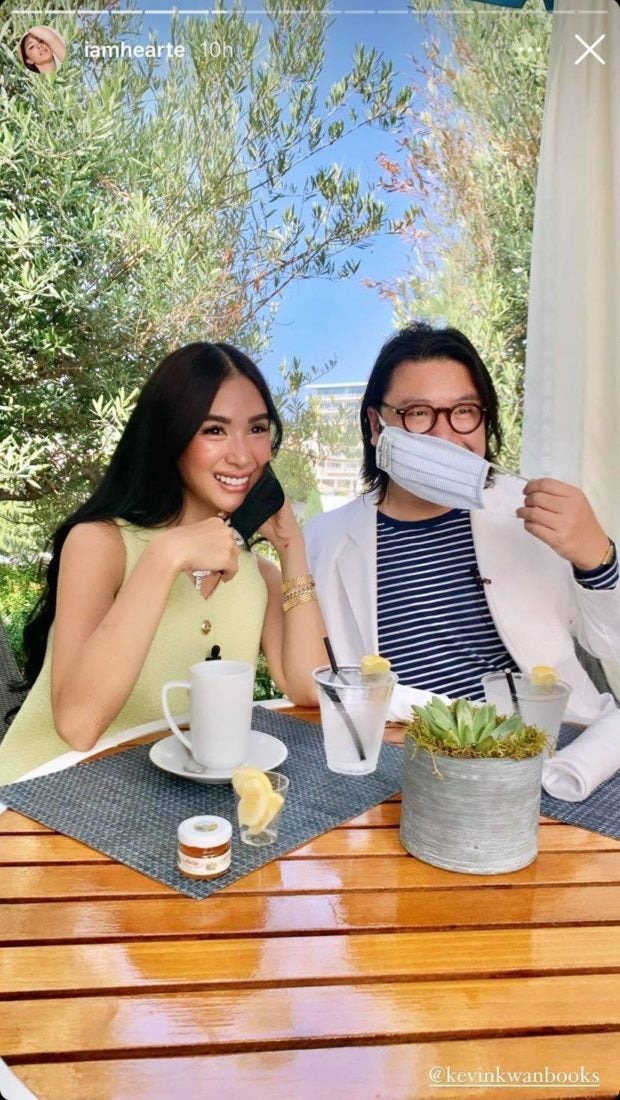 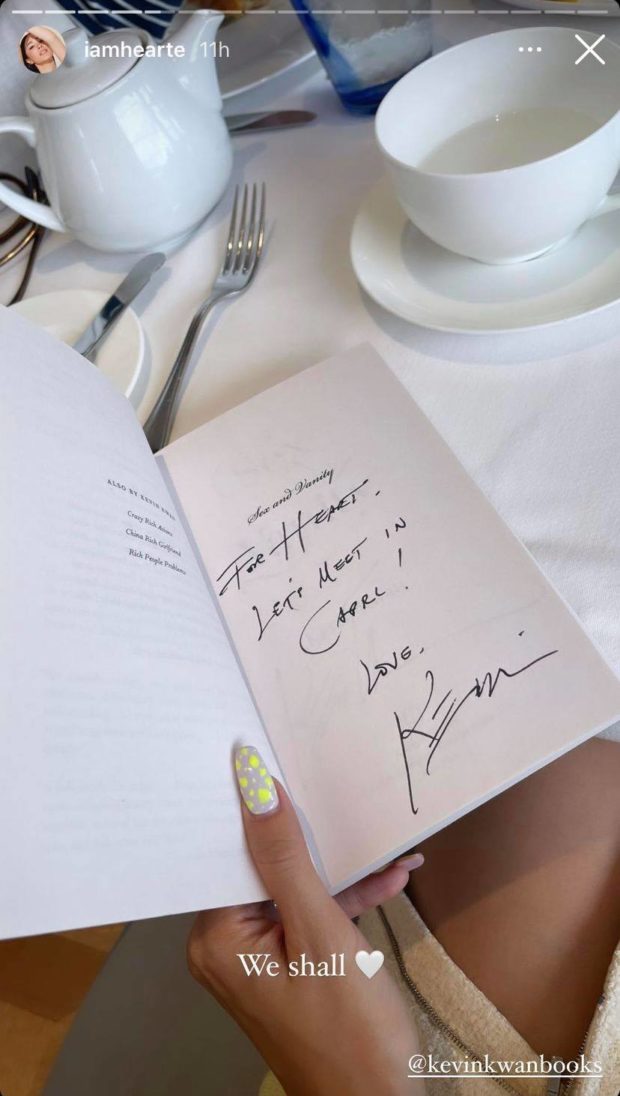 Evangelista and Kwan became friends while they were collaborating on a “Crazy Rich Asians” feature for the magazine Harper’s Bazaar in 2018. The author dubbed Evangelista as a real-life “crazy rich Asian” alongside fellow Asian fashion icons.

Kwan then wrote the foreword of Evangelista’s fashion book “Styled With Heart,” more than a year after their first project together. JB