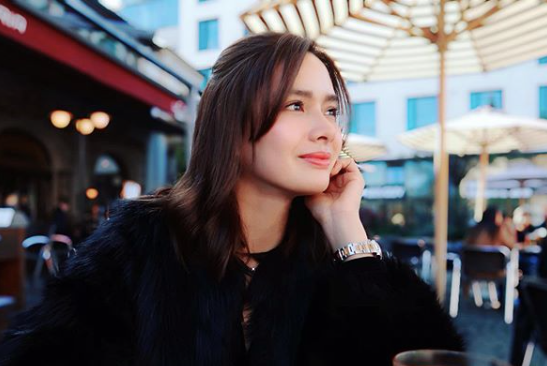 Erich Gonzales is finally returning to television after two years with a major role in the upcoming ABS-CBN teleserye “La Vida Lena”.

Gonzales is set to lead the series’ cast as revealed by Dreamscape Entertainment via Instagram yesterday, Oct. 7. Jerry Lopez Sineneng and Jojo Saguin will helm the show.

Amid the quarantine, Gonzales has kept herself busy by starring alongside Enchong Dee in their digital series “You. Me. Maybe“, the first project under their collaborative Enrich Originals YouTube channel.

Under Enrich Originals, the two have promised fans that they will be producing series and films that will be available for free viewing online.

Gonzales’s last major TV role was back in 2018, when she lead “The Blood Sisters” by playing the role of triplets who were separated at birth. JB