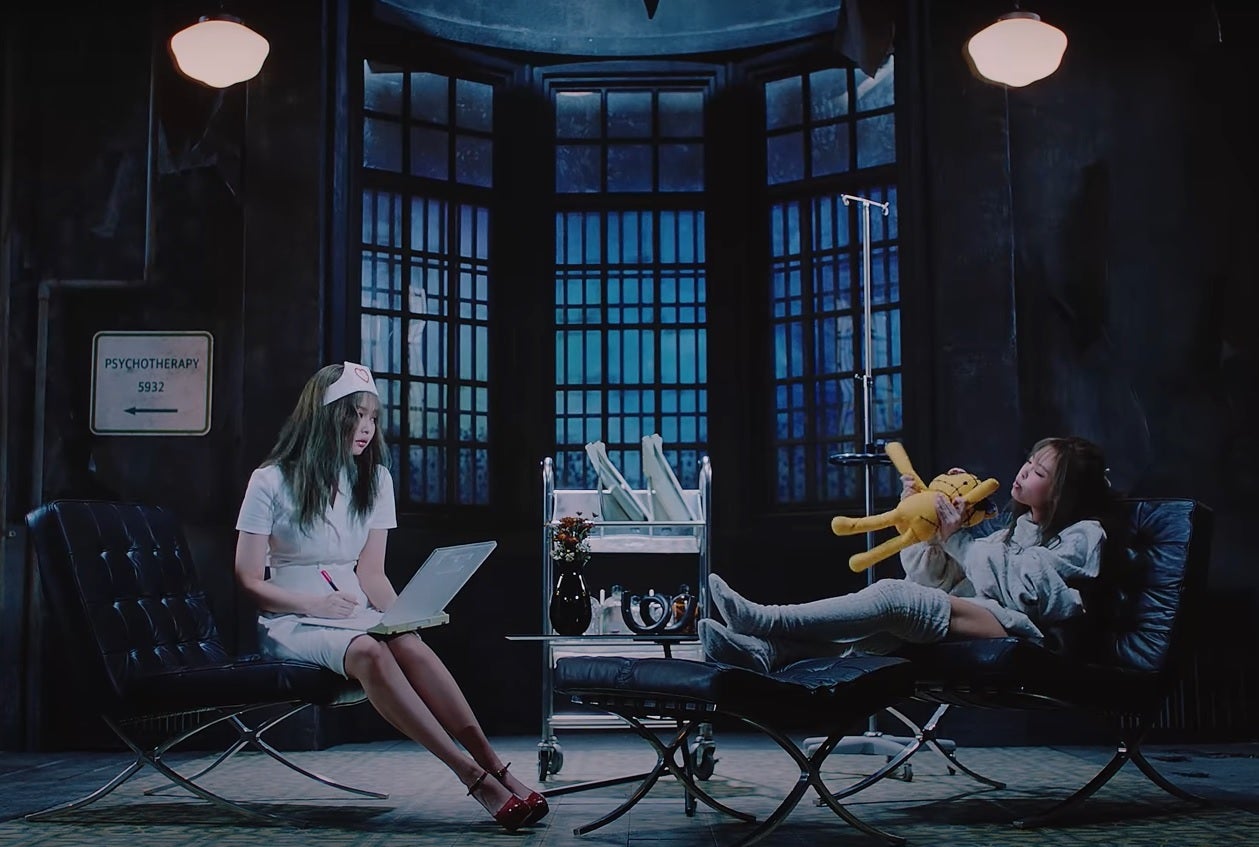 In the music video of “Lovesick Girls” released Thursday, Jennie is dressed as a nurse in red high heels and in a white nurse costume. Social media posts with hashtags such as #Stop_Sexualizing_Nurses and #nurse_is_profession started appearing on social media in protest.

In an official statement released Tuesday morning, YG Entertainment said, “The scene showing a nurse and a patient in the ‘Lovesick Girls’ MV comes from the lyrics ‘No doctor could help when I’m lovesick.’”

“We had no specific intention and are worried about the distorted views. We ask that people watch MV as an independent art genre and understand that the scenes do not have any other intention than expressing the music,” the statement said.

“The producers are contemplating and discussing over editing the specific scene,” said YG Entertainment at the end of the statement.

YG Entertainment‘s response came a day after the Korean Health and Medical workers’ Union posted a comment on its webpage criticizing YG for the sexual portrayal of nurses.

“Despite many nurses fighting to reduce sexual portrayal of nurses, in 2020 when talk of women’s rights is more active than ever, YG Entertainment sexually portrayed a nurse in its Blackpink MV,” said KHMU. “If pop culture repeats distorted images of nurses, the situation will get worse.”

The music video has over 100 million views on YouTube, and the album containing the song reached No. 1 on iTunes in over 50 regions upon its release.

Read Next
LOOK: Bettinna Carlos engaged to BF Mikki Eduardo
EDITORS' PICK
Experience clearer calls nationwide with Smart VoLTE
Tracing app pesters MRT commuters
New Year, New Rediscoveries
Senate probe foils vaccine overpricing
Editorial: Unusual haste
Driving can be even more rewarding this New Year — here’s why
MOST READ
Duterte to firms: No franchise until you settle your accounts with gov’t
7 copassengers of UK variant patient can’t be traced
Norway advises caution in use of Pfizer vaccine for the most frail
#DefendUP trends after DND scraps agreement with UP
Don't miss out on the latest news and information.