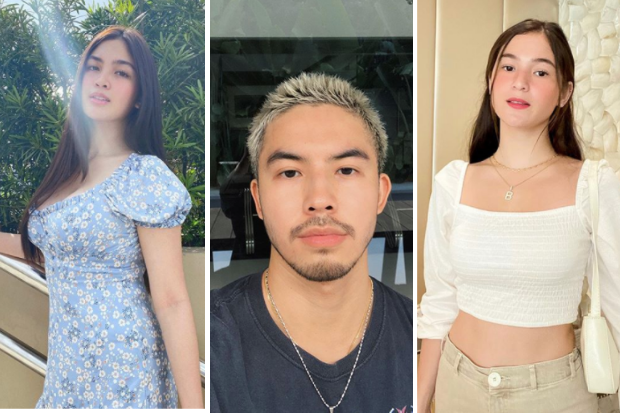 Kapamilya stars Barbie Imperial, Michelle Vito, Tony Labrusca, Kiko Estrada and Yves Flores will be teaming up in “Bagong Umaga”, which will also see the first lead role of young actress Heaven Peralejo in a teleserye.

Showrunners revealed the cast last Sunday, Oct. 4, via a Facebook Live session. “Bagong Umaga” will premiere this month on the Kapamilya Channel and Kapamilya Online Live.

While not much has been revealed about the series, Peralejo disclosed that they only began shooting on Sept. 25. She also took to Instagram to thank the team behind the show for giving her the big opportunity.

“AHHHH THIS IS IT! Super grateful for being entrusted with this project that it outweighs all the pressure!” she posted also last Sunday.

“Thank you so much Direk Lauren [Dyogi]! Would also like to thank all the people working really hard for this, @rgedramaunit, @vipyamienzo and my network, ABS-CBN. Excited for all of you to see this really soon!” she added.

In the said Facebook livestream, Imperial revealed that they are also under lock-in shooting to ensure both their and their family’s safety amid the COVID-19 pandemic.

It was revealed last June that Peralejo was supposed to star alongside Julia Barretto, Loisa Andalio, Marco Gumabao, Ronnie Alonte, Imperial and Labrusca for the show “Cara y Cruz”.

After Barretto transferred from Star Magic to Viva, showrunners decided to drop Barretto from the project, which has been retitled to “Bagong Umaga”.

“Last minute din silang nag-decide (They decided last minute) that they want somebody from Star Magic to be taking [the] role [for now] from ‘Cara Y Cruz’, which was no problem for me, no hard feeling naman,” Barretto said in a press conference on Sept. 30. JB