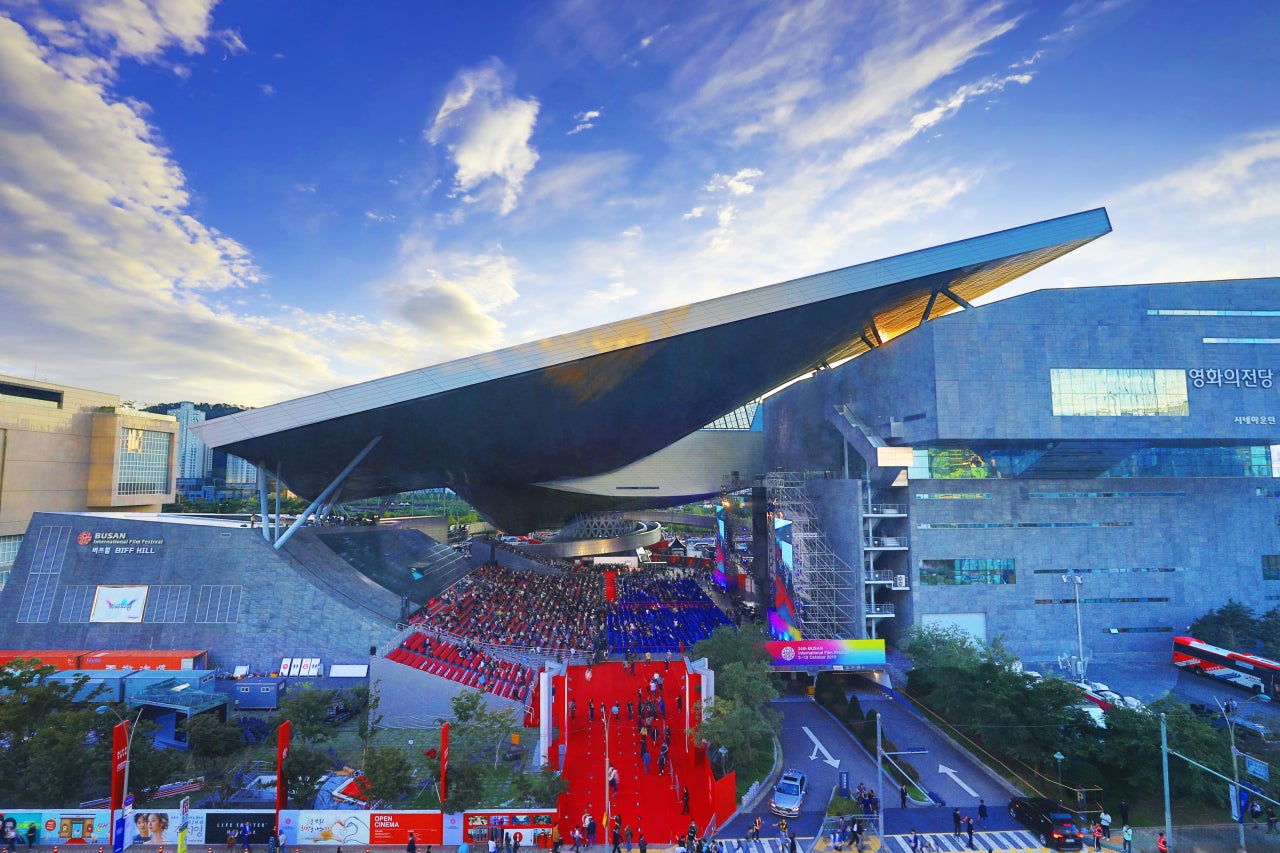 SEOUL — The 25th Busan International Film Festival, originally set to open Oct. 8, will be held Oct. 21-30 both offline and online, according to the festival organizers.

“We will screen a total of 194 films, and 125 will be screened through our online channel,” a BIFF organizer told The Korea Herald on Wednesday.

“There will not be any outdoor events, including opening and closing ceremonies, outdoor greetings and open talk sessions, which can gather crowds. Instead, we will focus on presenting films,” the festival organizer said in a statement.

The screenings will take place exclusively at the Busan Cinema Center, and the government’s social distancing guidelines will be strictly adhered to, the organizers said.

“Things might change depending on the coronavirus situation and government guidelines. For now, since Level 2 social distancing rules are in effect in Busan, we will have up to 50 people in one theater,” the BIFF organizers said.

Other programs, including the Asia Contents & Film Market, the Asia Project Market and the BIFF Forum, have all moved online.

Meanwhile, BIFF earlier announced the jurors for the competition sections.

The Actor & Actress of the Year, who will receive 5 million won ($4,320) each at the closing ceremony, will be selected by actor Choo Sang-mee and singer Jung Jin-young this year.

The winners of the BIFF Mecenat Award, conferred for the best Korean and the best Asian documentary films, will be selected by director Nick Deoxampo from the Philippines, Korean film critic Park In-ho and director Chalida Uabumrungjit from Thailand.

The winners of the Sonje Award, which recognizes the best Korean and the best Asian short films, will be selected by Indonesian director Ifa Isfansyah, professor Kim Yi-seok from the department of film studies at Dongeui University and Sharipa Urazbayeva, a director from Kazakhstan.

Winners of a special award given in honor of the late Kim Ji-seok, who devoted his life to supporting the growth of Asian cinema, will be chosen by Chinese actor Zhao Tao, Korean film director Jung Sung-il and director Mouly Surya from Indonesia.