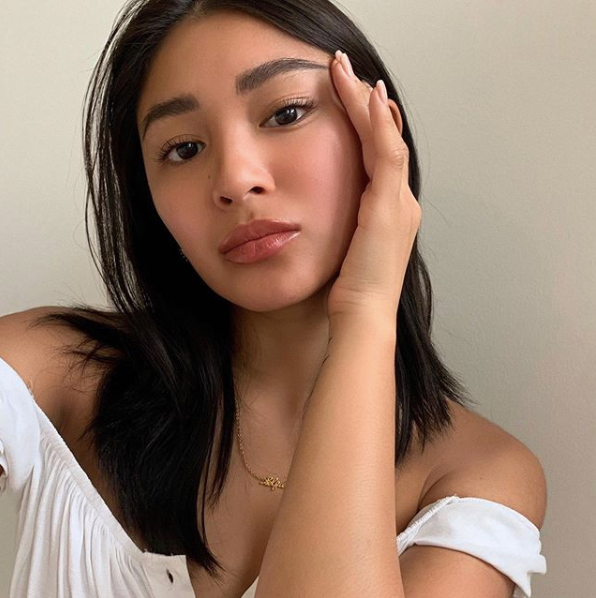 It seems that Nadine Lustre and James Reid have cleared the air on their supposed breakup. After a hiking trip together, the two jetted off to Rio de Janeiro in Brazil.

Though they have been enjoying the scenic views, Lustre revealed yesterday, Jan. 16, on her Instagram Stories that she lost her phone to a thief.

Sharing a picture of her making an L-shape with her fingers, she wrote, “New fone who dis? Legit tho, cuz my phone got stolen yesterday hah…[face-palm emoji].” 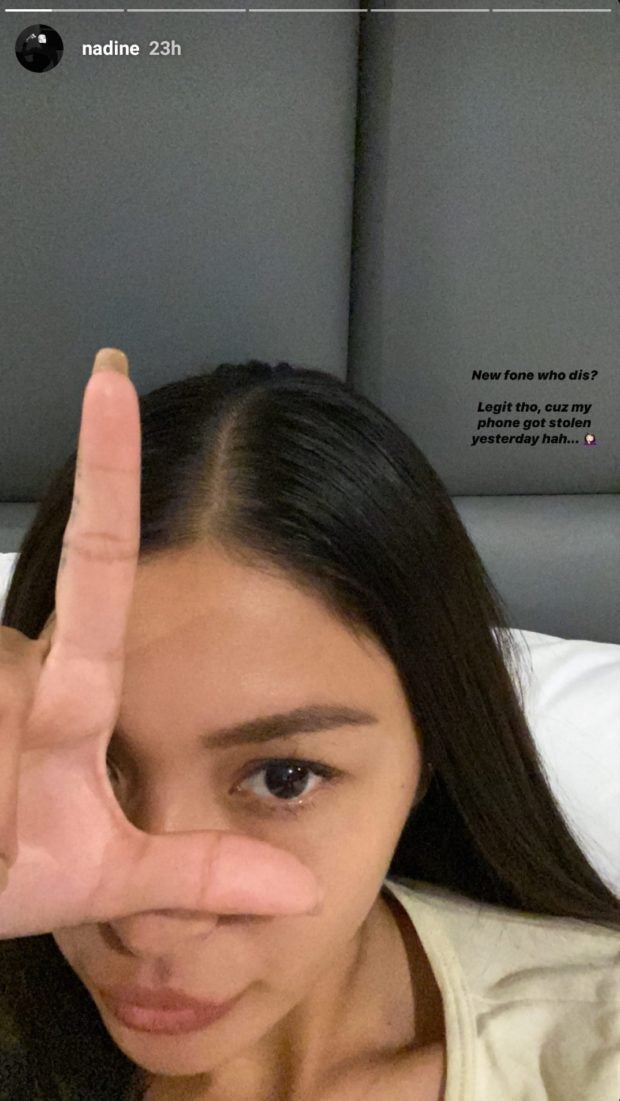 The actress should be needing a break from all the drama: The year started with rumors that she and Reid had split, after which she faced criticism from certain members of the media. One radio host said offhand, “Sana tumalon na lang (wish she just jumped)” after she posted a revealing picture of her on a balcony. This spurred the public and fellow celebrities to reiterate that suicide is not a matter to joke about.

Lustre and Reid have been in a relationship for three years. Reid admitted last March that they were living together.  /ra

Nadine, James hesitant to have kids what with the ‘state of the world right now’