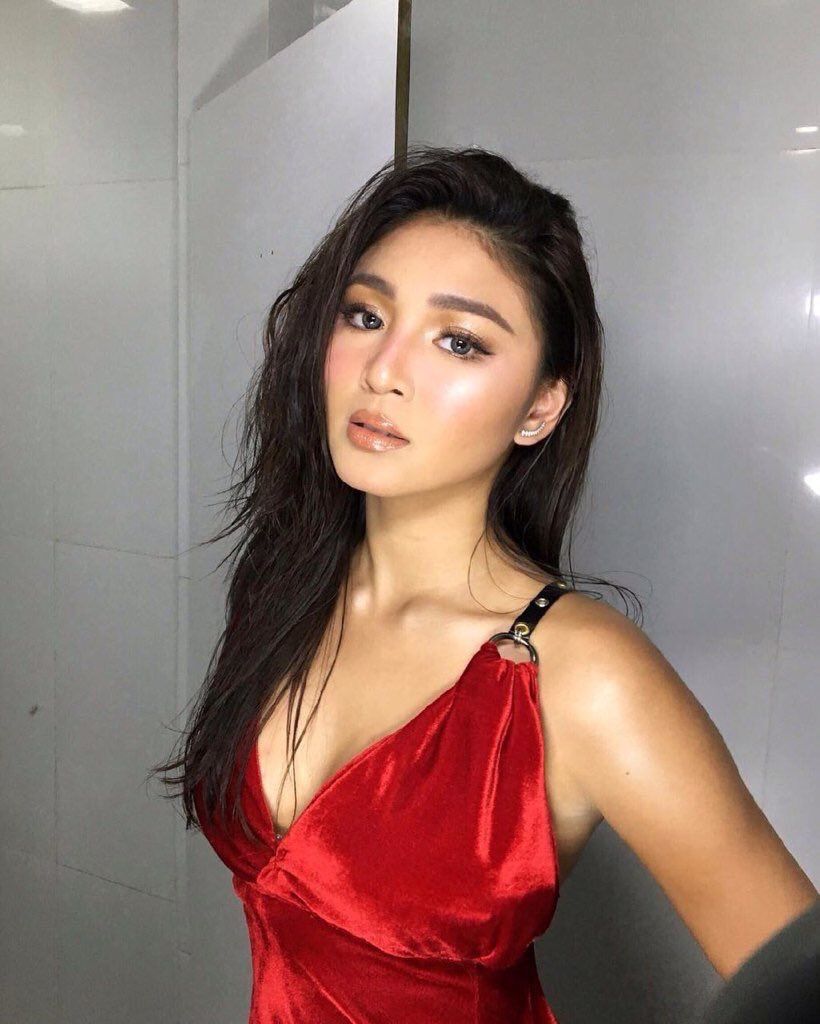 MANILA, Philippines — Actress Nadine Lustre has broken her silence amid speculations that she and boyfriend James Reid have already split up.

Lustre shut down the breakup rumors in an Instagram story Sunday as she called out entertainment columnist Ricky Lo over an article he wrote on the couple’s supposed split.

“First off, that was so low @therealrickylo @philippinestar,” the actress wrote.

Lo had earlier written an article saying that a report by the Philippine Entertainment Portal—which claimed that the couple had parted ways due to “irreconcilable differences”—was “true, and not fake news.” 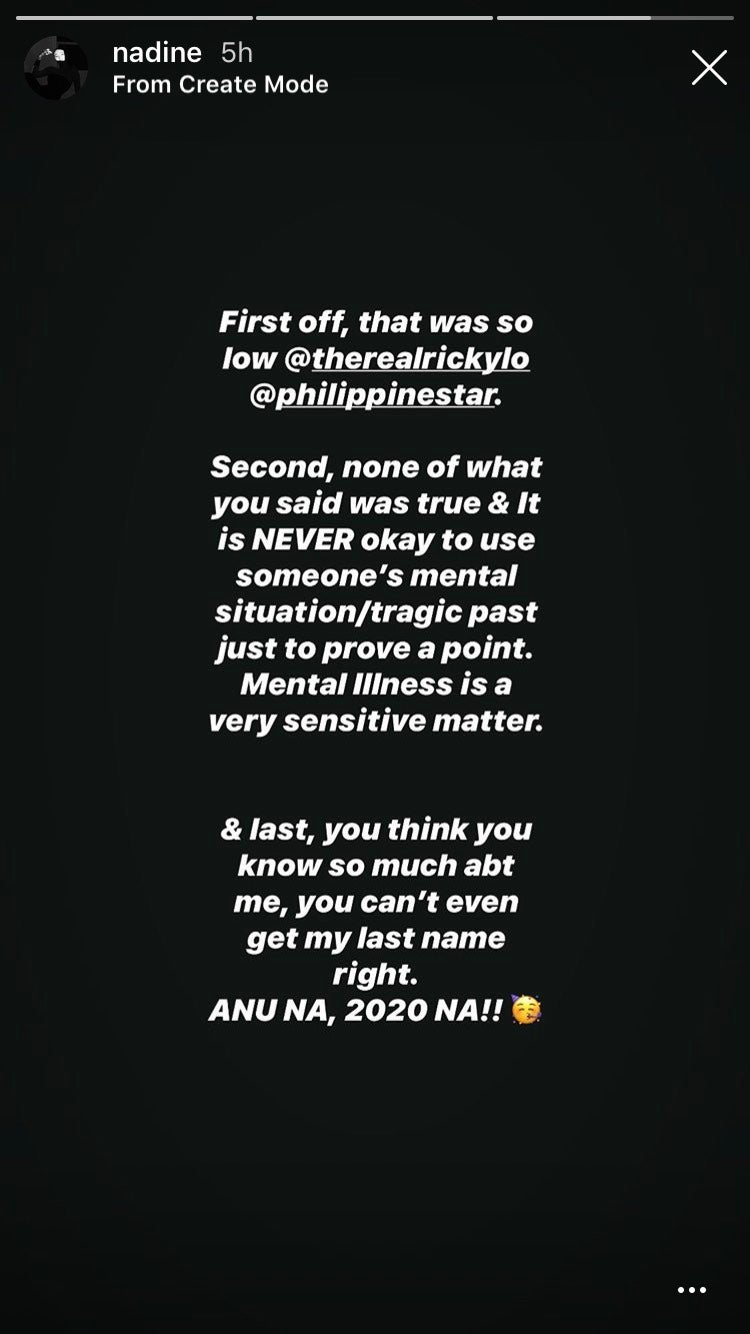 Lo, quoting an unnamed source, wrote that Reid “is handling the breakup with care to cushion the impact on Nadine who has admitted grappling with mental illness.”

He also made mention of the death of the actress’ brother in the printed version of his article, which has been edited in the version that was published online.

“Second, none of what you said was true & it is NEVER okay to use someone’s mental situation/tragic past just to prove a point. Mental Illness is a very sensitive matter,” Lustre’s Instagram story further read.

The couple, who was first paired up for the movie “Diary ng Panget” in 2014,” confirmed their relationship during the end of their concert “JaDine in Love” in 2016.

Reid revealed last March that he and Lustre live together.

Most parts of PH to have cloudy skies, rainy Sunday