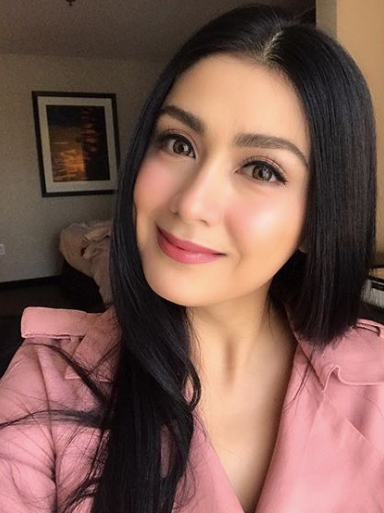 Actress Carla Abellana slammed authorities after reports arose of police allegedly participating in the illegal dog meat trade which has been occurring inside a compound in Manila.

“How will you report this to the authorities if they, themselves, are behind it?” the actress said on Instagram last Friday, Jan. 3.

The post bears photos of the said dog slaughterhouse and a message from an unidentified individual reporting the illegal meat trade, stating police themselves buy the dog meat.

“It is now 2020, but yes, it is still happening everywhere in the country,” PAWSsion Project said. “And yes, it is ILLEGAL to sell/trade dog meat for consumption.”

“However, what’s even worse is that even those in power (i.e. police officers and barangay officials) participate in this revolting practice,” the group added.

The animal welfare group claimed that it is difficult to win cases on offenses against “our so-called Animal Protection Law,” posing the question, “When will we take animal rights seriously???”

“It is exhausting to know that while we use up all our resources just to save dogs in danger, there are individuals out there who do not value other beings’ lives,” they stated.

In September 2019, Bagong Henerasyon Party representative Bernadette Herrera-Dy proposed the “Anti-Dog Meat Trade Act of 2019,” which would repeal part of the Animal Welfare Act to impose tougher penalties on those involved in the illegal dog meat trade.

PAWSsion Project also stated that even though it is unlikely to acquire rabies when eating cooked meat from a rabid animal, slaughtering them poses a high risk for a rabies outbreak.

“And people would wonder why rabies is still so rampant in our country,” they said. “Then in turn, more dogs are killed (i.e. impounded and euthanized) for the sole purpose of eradicating rabies.”

“If this is not heartbreaking enough for you, we don’t know what else is,” the group added.

Both Abellana and the animal welfare group called out to Manila mayor Isko Moreno to help put a stop to the dog meat trade in the city.

The actress previously spoke out against stray cats and dogs being killed in pounds in the country, and called on aspiring pet owners to adopt straight from the city pounds. JB