Nadine Lustre and James Reid jetted off to Brazil, where they explored the picturesque seaside city of Rio de Janeiro.

The on-screen and real-life couple went to see the iconic Christ the Redeemer statue up close, as seen in Lustre’s post on Instagram Stories earlier today, Jan. 15.

The two did not pass on the opportunity to take a photo by the popular statue. Reid wore a green-toned patterned polo, while Lustre opted for a black-and-white bandeau below a loose-fitting white polo. 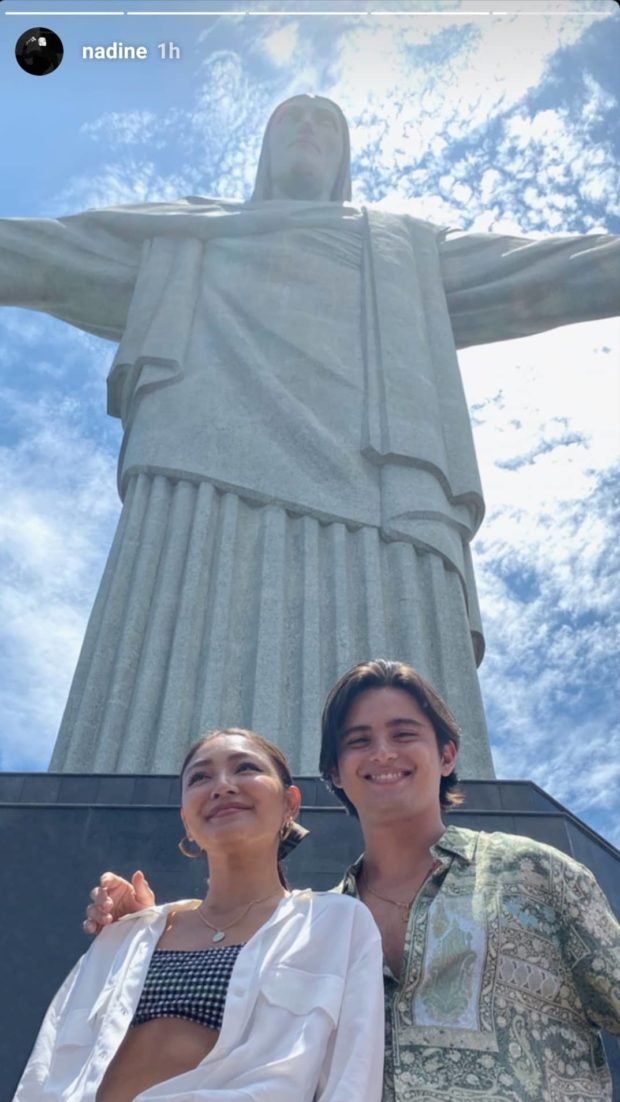 The “Your Moment” judge also uploaded a photo of her looking at the city of Rio de Janeiro from the famous tourist spot. 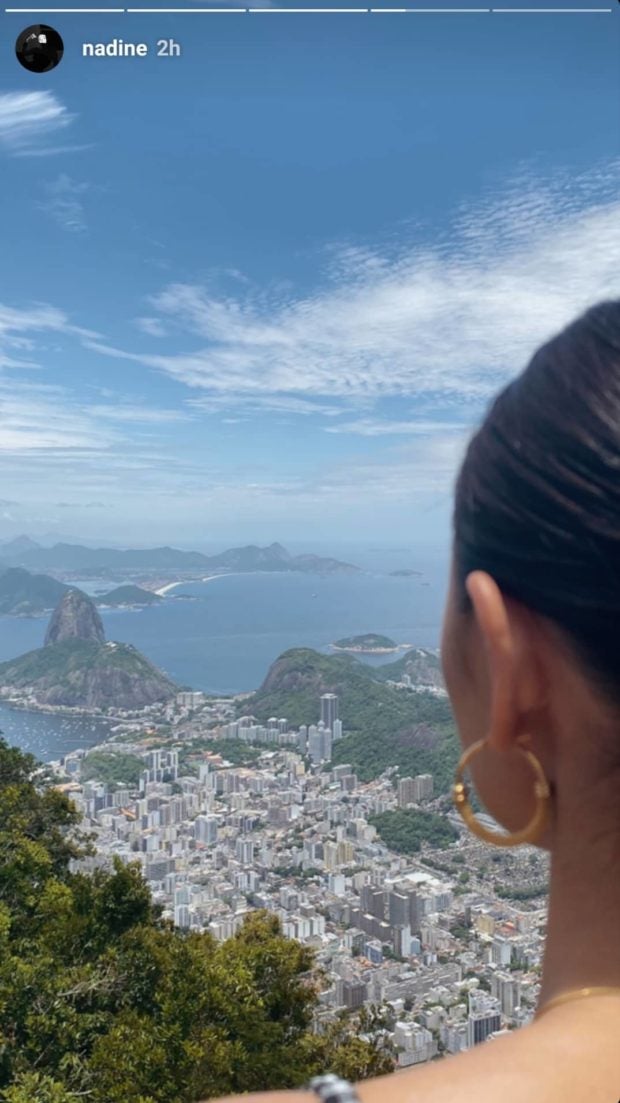 Meanwhile, Reid posted another picture of the Christ the Redeemer statue, capturing its entirety from a slightly different angle. 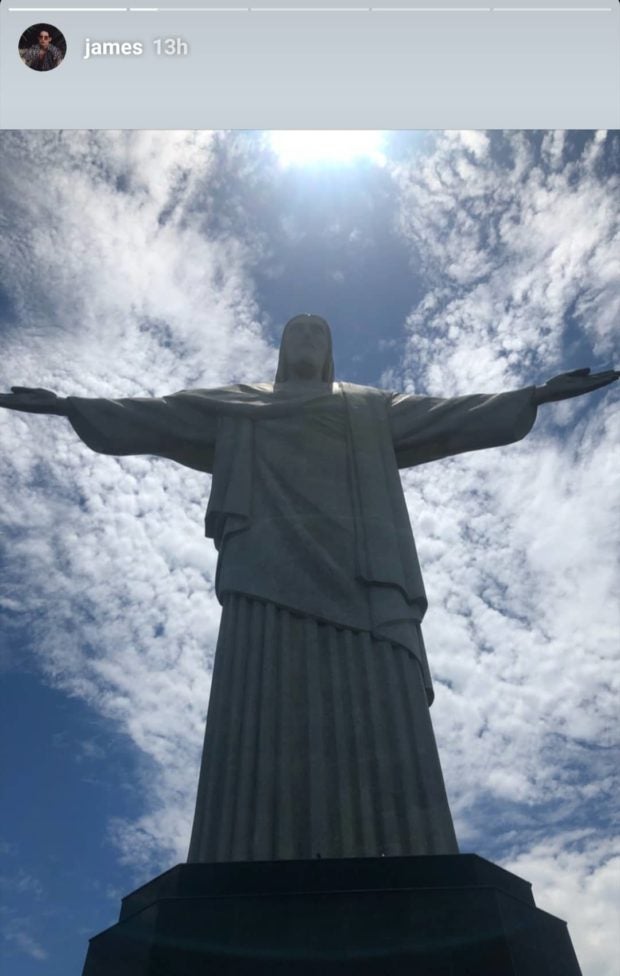 He also gave a glimpse of the view from the statue’s base, posting a short clip of the surrounding buildings and lakes on his Instagram Stories on the same day. 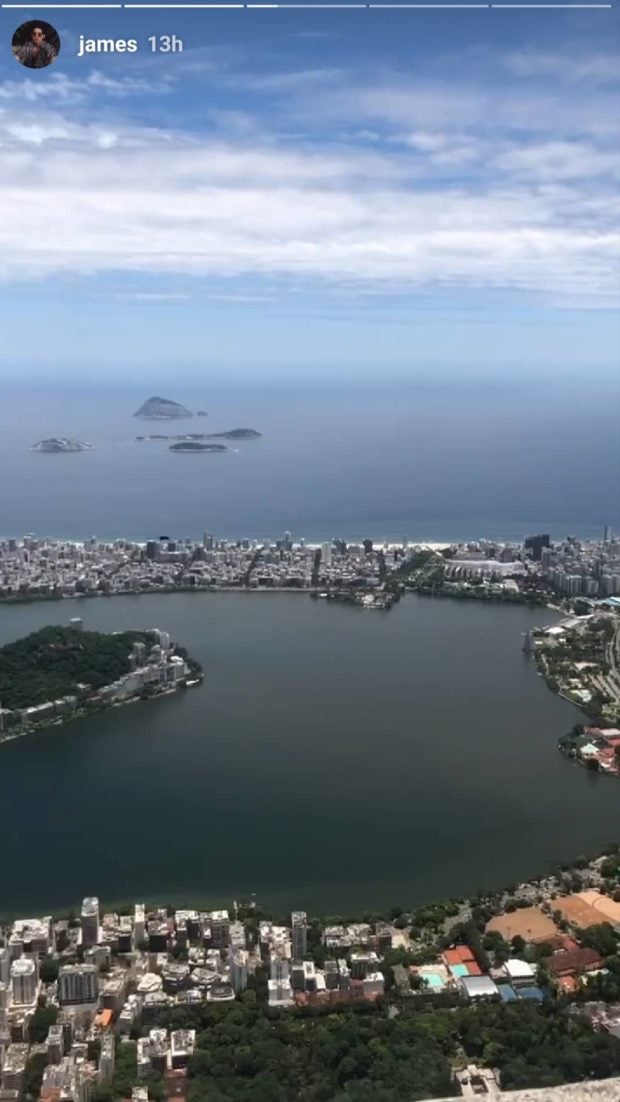 Prior to making their way to the said tourist destination, the two enjoyed the Brazilian sun by the famous Copacabana beach earlier this week.

The couple made headlines recently when rumors of them reportedly parting ways circulated on social media. However, Lustre shut down the breakup rumors when she called out entertainment columnist Ricky Lo over an article he wrote on her supposed split with Reid.

Days after, Lustre and Reid hiked up Mt. Ulap in Benguet with some of their friends. The couple also celebrated their third anniversary last February.  /ra