‘Ang Probinsyano’ to air till 2048? Coco Martin reacts to meme 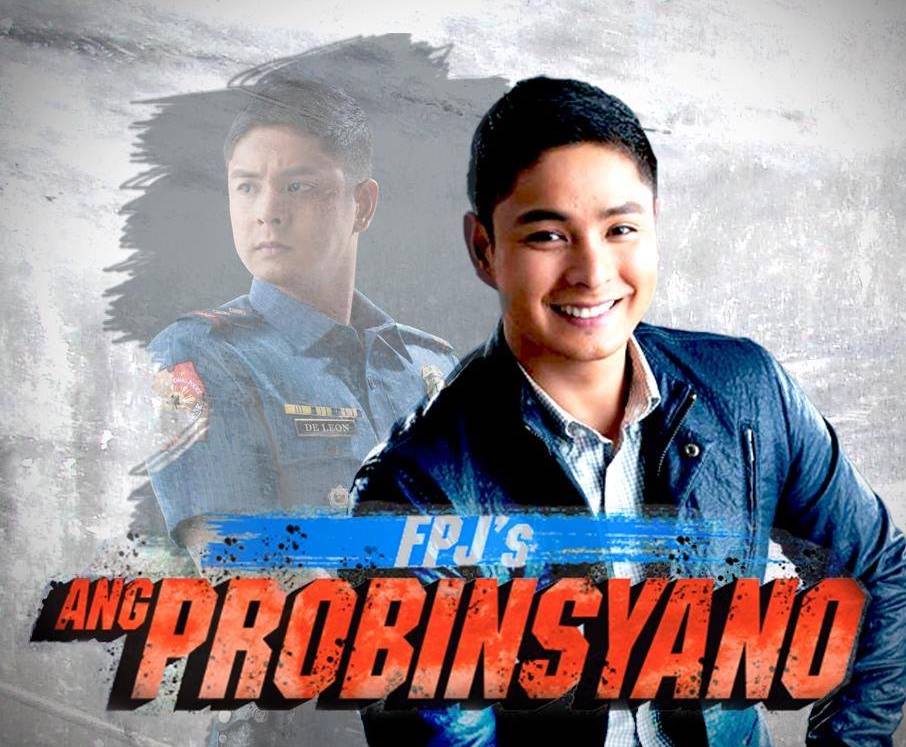 ABS-CBN’s top-rating series “Ang Probinsyano” has sparked many a meme for its protracted run, especially after a death scene of Cardo, played by Coco Martin, turned out to be a dream sequence.

The jokes aren’t lost on Martin, who shared one meme on his Instagram. Cardo was edited to show him having aged by 30 years, and the text on the picture says, “Ang huling dalawang linggo (Last two weeks)! 08.25.2048.”

“Maraming salamat po sa inyong pagmamahal (Thank you for the love)!!!” wrote Martin in the caption.

The post amused even those from rival networks, such as Alden Richards and Janine Gutierrez who star in the TV show “Victor Magtanggol,” which competes in the same time slot as “Ang Probinsyano.” Both replied with emoji laughing in tears.

Kapamilya actress Aiko Melendez seemed to fall for the ruse when she replied in shock: “What?!!! No way.”

As of July, ABS-CBN said the series, which debuted in 2015, would not end anytime soon.

While fans would rather not see their favorite television series come to an end, there is something to be said about quitting while you’re ahead.  /ra