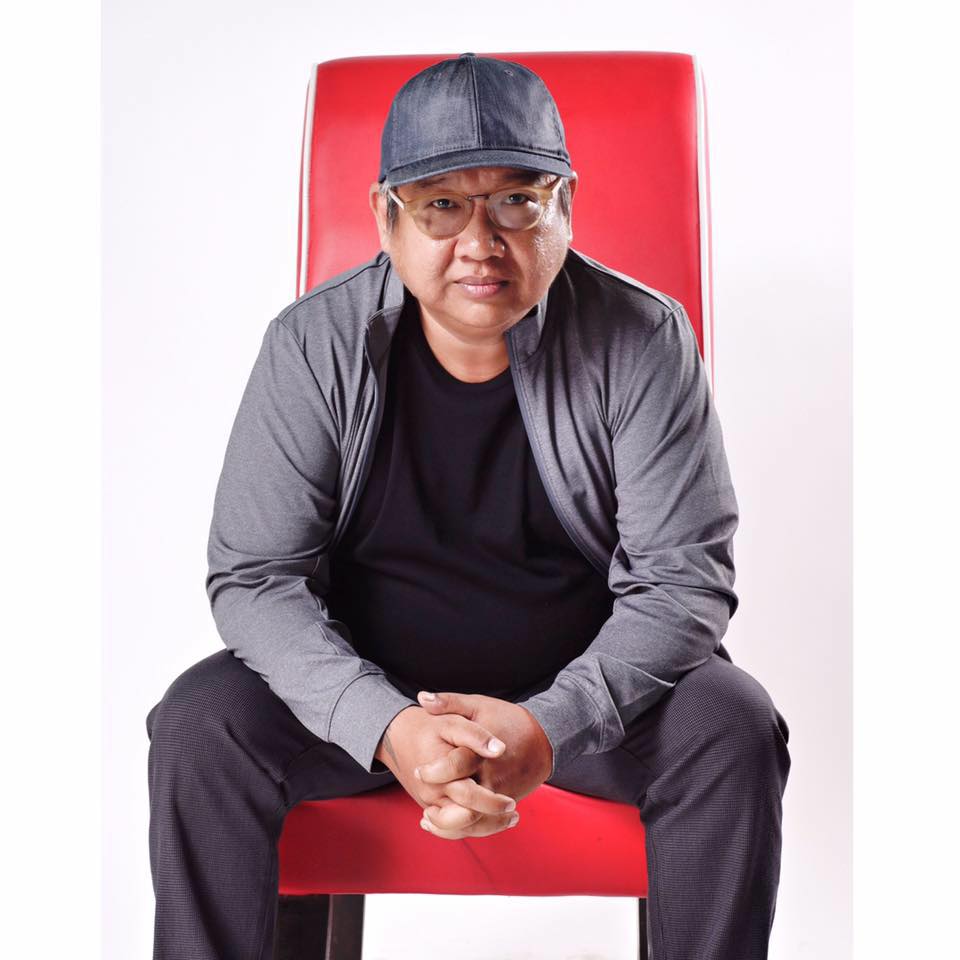 Erik Matti has found the actress he believes will be perfect for the role of Valentina in his upcoming “Darna” movie.

Production for the “BuyBust” director’s take on “Darna” has been moving at a steady pace, and with that Matti revealed that his search for the right actors to fill in roles has been completed, according to an exclusive report by Push.

Matti confirmed that the roles for Ding and Valentina have been filled. However, he said the identities of the chosen actors could not be revealed yet.

With a film that would possibly be five times bigger than “Buy Bust,” Matti said he wanted to “do it right” in blending various aspects including adventure, action and computer-generated effects. He also noted that his take on “Darna” will have a more serious tone despite being a superhero movie. This approach was made to reflect on the design of Darna’s costume, according to the report.

Meanwhile, Matti complimented Liza Soberano, who plays Darna, for her dedication to the role. The production team has already shot a number of scenes with Soberano, save for the flying bits. Matti said there were still a lot of things to prepare for the flying scenes.

The actress’ attitude also helped cement Matti’s confidence that Soberano can pull off being the new Darna, despite numerous criticisms directed at the actress. Matti noted the intensive training that Soberano went through to acquire the toned body he envisioned for Darna.  Alfred Bayle /ra