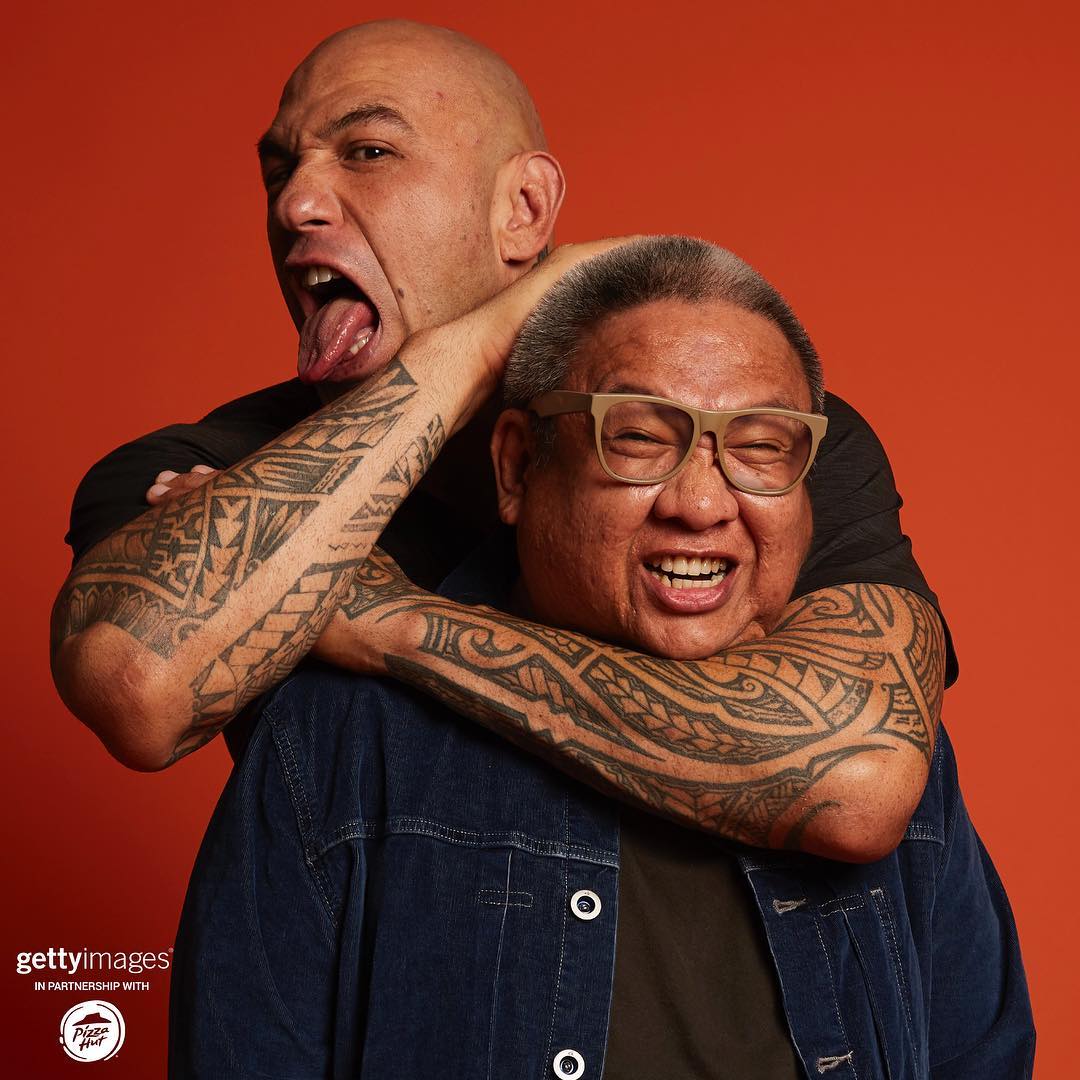 Starring Anne Curtis, “Buy Bust” had its international premiere at the New York Asian Festival last July 15. It will be released in Philippine cinemas on Aug. 1.

The Cinema Evolution Board gave the movie an “A” grade. Meanwhile, foreign publications like Screen Daily, Variety and The Hollywood Reporter have given “Buy Bust” positive reviews.

The movie started production in 2016 and took around two years to complete, making it Matti’s longest project to date. Filming itself took 56 days, but the preparations, talent scouting, training, rehearsals took up most of the production time.

Curtis took up courses in close quarters knife fighting and basic weapon handling for her role in the film as a rookie police officer. She even spent time doing rigorous training a the Scout Ranger Training School.

(A lot of people said they felt sleepy watching “Honor Thy Father” because it was too serious. As for “On the Job,” that one’s really exciting. But “Buy Bust,” goddamn it’s really popcorn entertainment thrilling. The kind that puts you on on the edge of your seat.)

The Movie and Television Review and Classification Board gave “Buy Bust” an R-16 rating, something Matti considered both a plus and a minus for his film.

Matti said he didn’t plan the movie to be R-16 and had wanted to get the R-13 rating so more people could watch it. However in hindsight, he didn’t want to be an irresponsible director because the film tackled serious issues and featured a lot of violence–concepts that children below 16 years old may not understand, let alone appreciate. The director, together with producers Vincent del Rosario and Dondon Monteverde, initially planned to make an R-13 version, but ultimately decided against it.

(The three of us agreed more people might watch the R-16 version than the R-13 one so we scrapped the idea.)

“Buy Bust” was to be screened also in Korea at the Buncheon International Fantastic Film Festival on July 18 and 19.  /ra