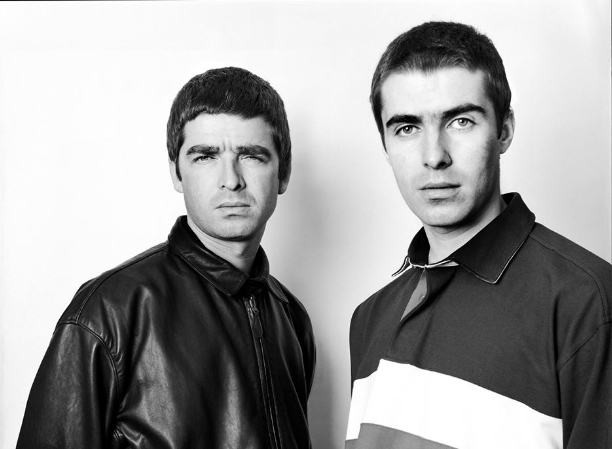 Is a truce finally happening between brothers and mortal enemies Liam and Noel Gallagher, thus an Oasis reunion in the works?

From out of nowhere, Liam suddenly aimed a message at his big brother on Twitter Friday. He said that he had heard Noel was doing gigs “where people can’t drink alcohol now.”

“That’s the [bizarrest] thing you’ve done yet,” Liam said. He then added: “I forgive you now let’s get the BIG O back together and stop f*cking about the drinks are on me.” 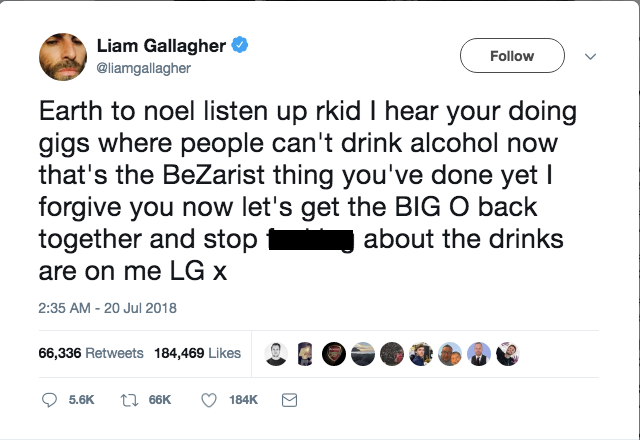 Gallagher’s tweet so far has more than 66,300 retweets and close to 184,500 likes. It also spurred numerous reactions from excited Oasis fans wanting to get the band back together.

Back in November 2017, Noel swore that he would never walk back on stage with his former band again.

“I read in the papers that ‘Oasis has got unfinished business’ And I’m thinking, ‘Well – whoever thinks that, I really f***ing pity them, because I left it all in the studio, I left it all on the stage,” he was quoted in The Independent. ” That was it. And if there is unfinished business, I have finished all my business there. I have no more business with him [Liam.]”

The Gallagher brothers formed Oasis back in 1991, with both of them serving as vocalists. They split up in 2009 after Liam reportedly threw a plum onto Noel’s head and wielded his guitar, which also prompted their manager to cancel a gig scheduled for the Rock en Seine Festival in Paris, France.  Katrina Hallare /ra

Concert review: Liam Gallagher Live in Manila is precisely what a proper rock ‘n’ roll show should be like

Noel Gallagher is no ‘sad f**k’