Noel Gallagher is no ‘sad f**k’ 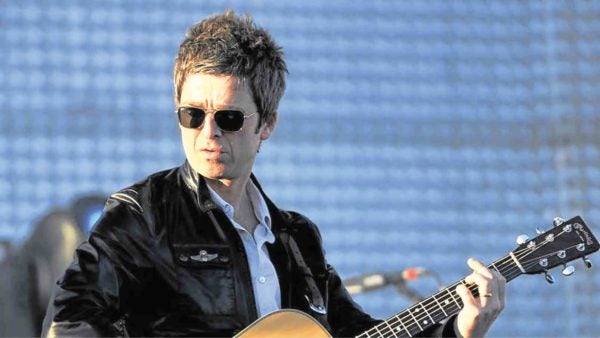 In the wake of the recent terror attacks in Manchester and London in the United Kingdom, the pop song “Don’t Look Back in Anger” by Oasis has become the people’s anthem.

It has been sung in vigils and concerts commemorating the victims—most notably, the “One Love Manchester” benefit show, where Coldplay’s Chris Martin led thousands of fans in a powerful sing-along.

However, Liam Gallagher, who also performed at the event, wasn’t so hap py about his brother and former Oasis bandmate Noel Gallagher’s absence in the concert, and called him a “sad f**k” on Twitter.

The two artists hail from Manchester.
But amid the flak Noel has been receiving, it has been revealed that the elder Gallagher has been donating the royalties of the song—which he penned—to the victims’ families through the British Red Cross, according to the music site NME.

The report was also confirmed by a spokesperson for “One Love.”

“I have seen some unpleasant headlines about Noel… It is only right to point this out, because I am sure he would never mention it,” the Radio X host Gordon Smart was quoted as saying by NME. —ALLAN POLICARPIO