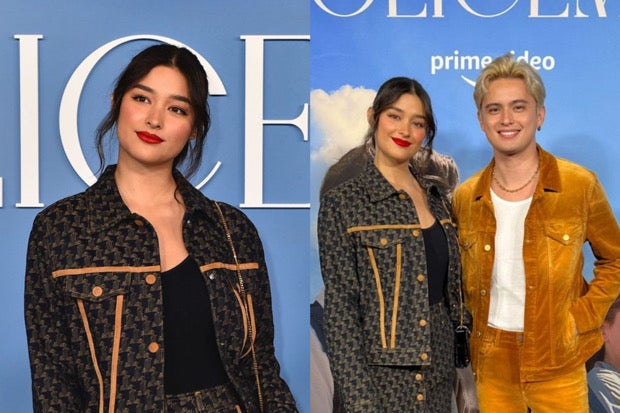 Liza Soberano and James Reid were in attendance at the recently-held premiere of Harry Styles’ romantic-drama film “My Policeman” in Los Angeles.

Soberano and Reid were next to each other while posing for a photo beside the movie poster, as seen on the actress’ Instagram Stories on Wednesday, Nov. 2. 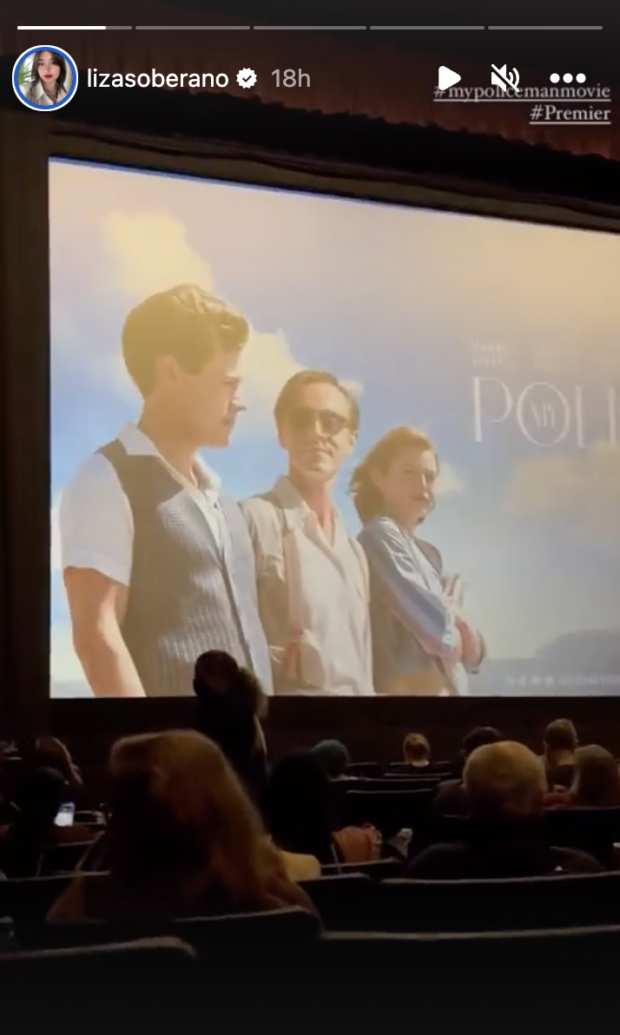 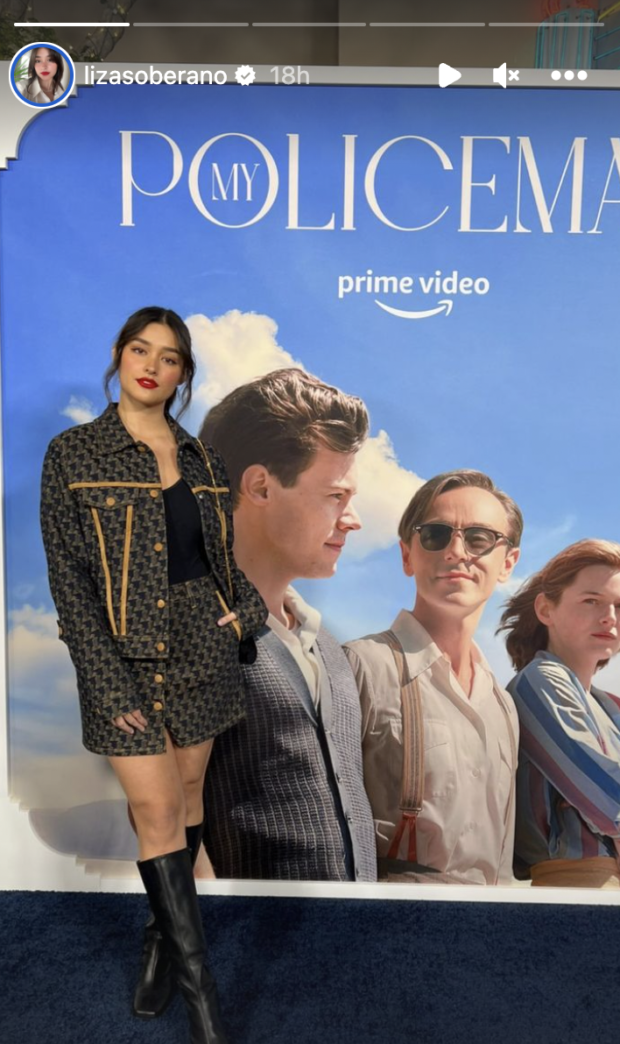 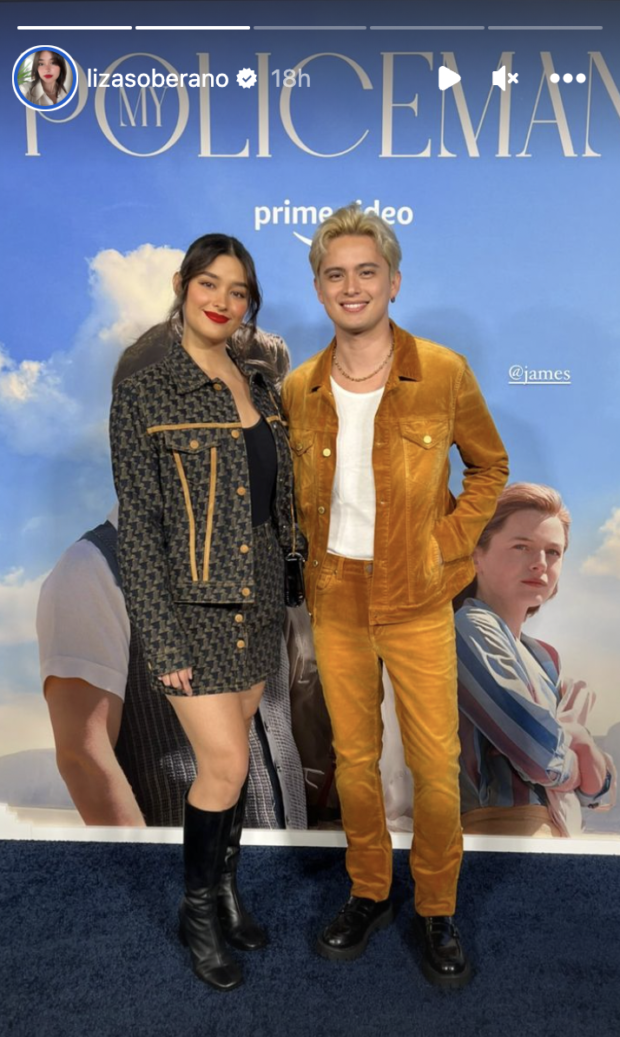 Soberano also could not help but fangirl over the British singer-songwriter who she crossed paths with during the event. Styles’ co-star David Dawson was present at the premiere as well.

“Still can’t believe I got to see Harry Styles at the premiere last night!” she said. 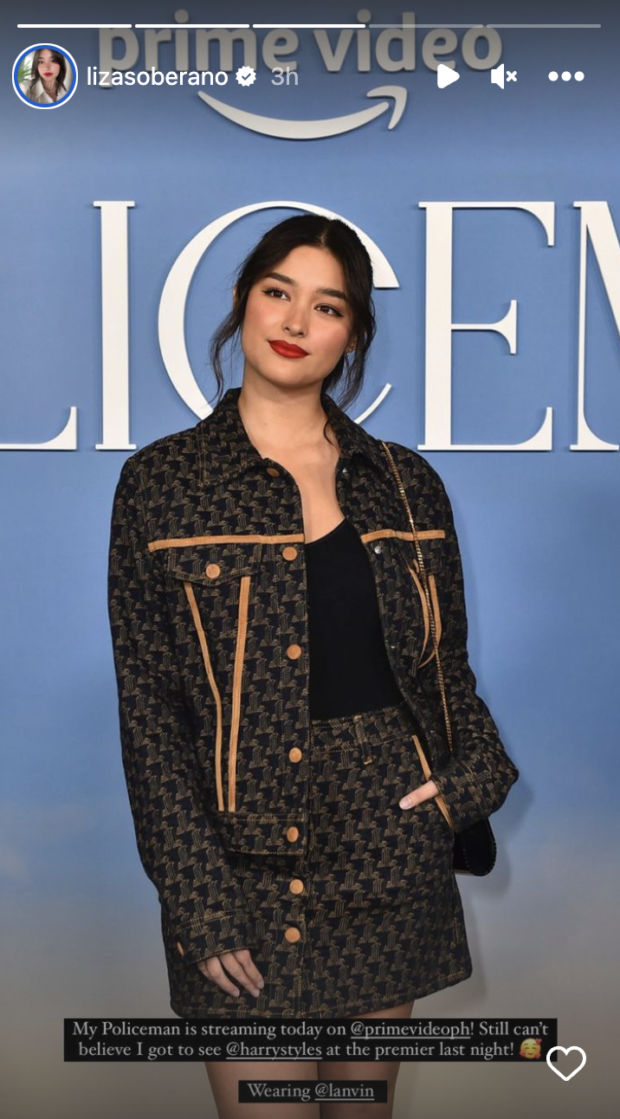 Soberano, together with Reid whose record label manages the actress, has been meeting celebrities from all over the globe as she works on building her Hollywood career. The two of them also attended several events in the U.S. including the Gold House’s first annual Gold Gala and Asia Society Southern California 2022 Annual Gala.