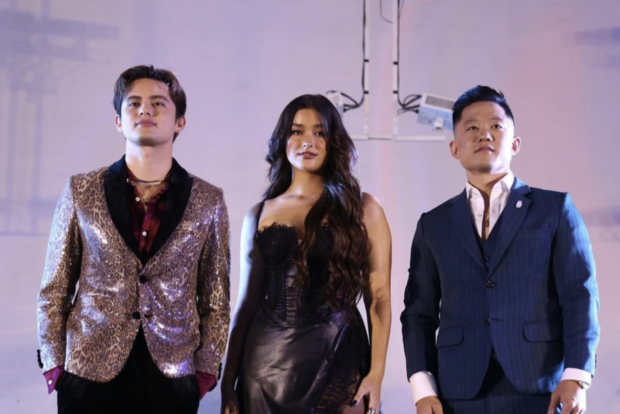 Liza Soberano has officially joined Careless Music, which was founded by her fellow actor James Reid, as she signed a contract with the record label.

Soberano was welcomed as a new talent of Careless Music in a contract signing with Reid and the label’s CEO Jeffrey Oh yesterday, June 20. Actress Issa Pressman also signed a contract with Careless Music alongside Soberano.

“Careless welcoming @lizasoberano to the family!” the record label stated.

After 11 years of being managed by Ogie Diaz, Soberano is now managed by Reid’s team, Diaz revealed last month. The actress has since gone on a trip to the United States with Reid and other companions.

Soberano attended various events in the US, such as the Gold House’s first annual Gold Gala and Asia Society Southern California 2022 Annual Gala.

Soberano also had her first speaking engagement in the Los Angeles-based festival “Identity,” where she opened up on her decision to pursue a career in Hollywood. According to her, working in the US has “always been a dream” for her, and she hopes that she gets to inspire young girls to dream of pursuing a career similar to hers.  /ra