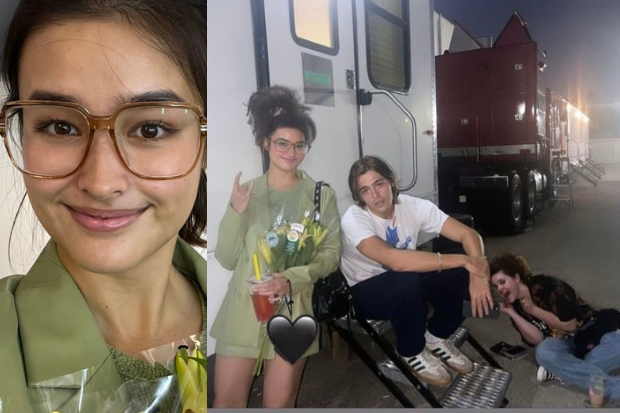 Liza Soberano may soon be seen in her Hollywood movie debut “Lisa Frankenstein,” as she and her co-stars finished filming for the project.

The actress can be seen holding a bouquet as she announced the end of filming for the movie via her Instagram Stories today, Sept. 17. Soberano also expressed appreciation for the film’s director Zelda Williams, who is making her feature-length directorial debut through “Lisa Frankenstein.”

“It’s our last day. Thank you @zeldawilliams,” she said.

Soberano then showed herself with her co-stars Henry Eikenberry and Joey Harris lounging outside their standby trailers, via Instagram Stories, also today. The photo was originally featured in the Instagram Stories of actress Kathryn Newton, who plays title character Lisa in the film. 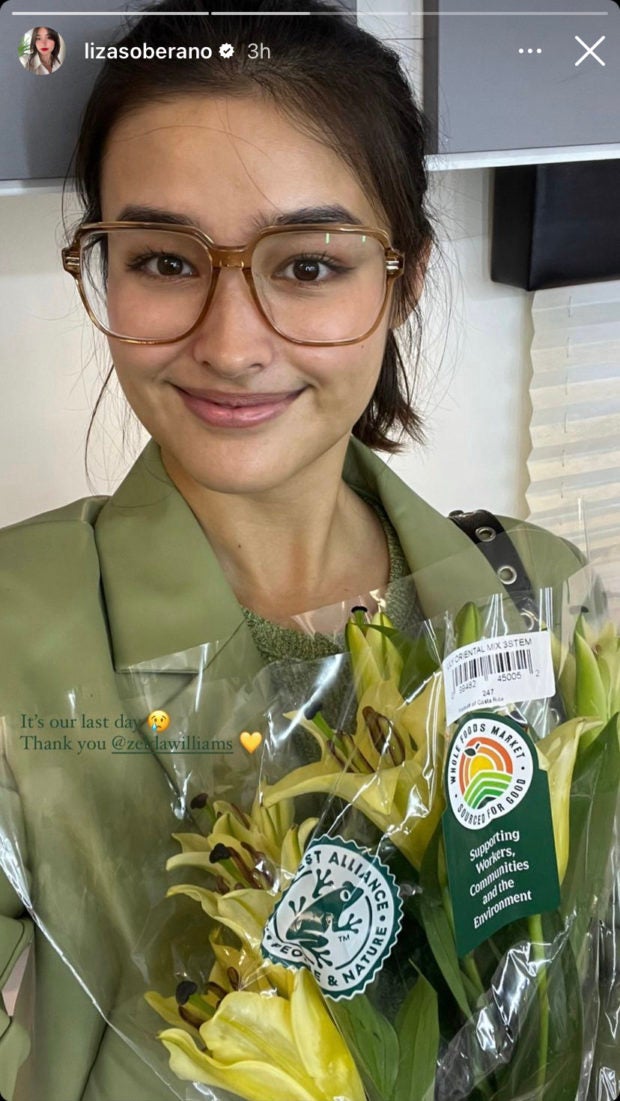 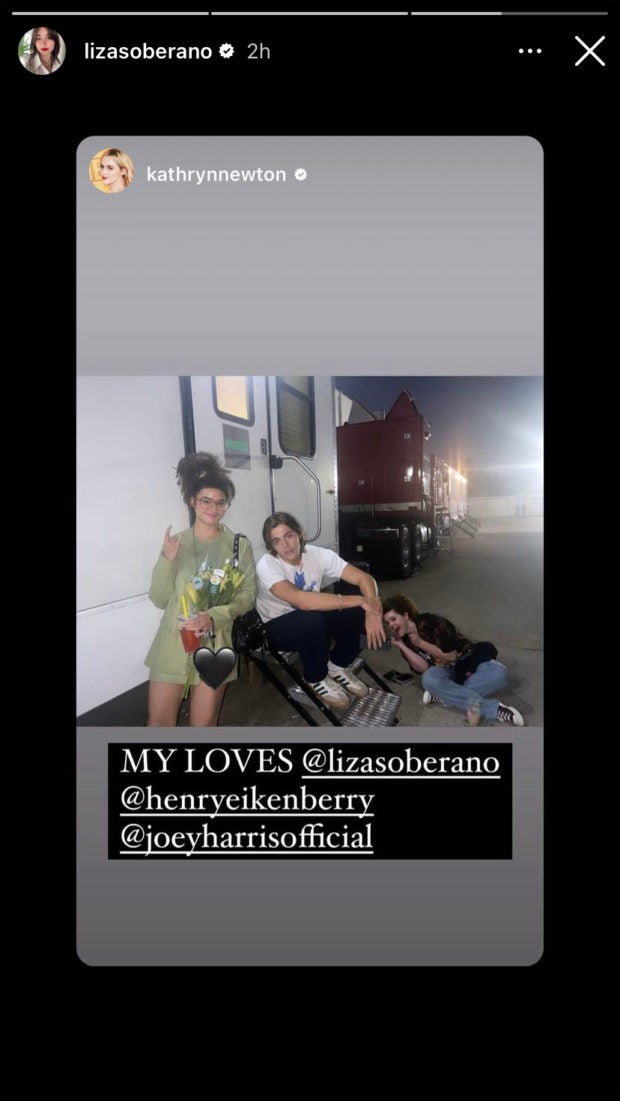 For her part, Newton gave fans a peek at some behind-the-scenes moments on the production’s last day, including a chair bearing the title of the film. Meanwhile, lead actor Cole Sprouse showed a selfie of himself in what looks like a makeup room. These they posted on their respective Instagram Stories today. 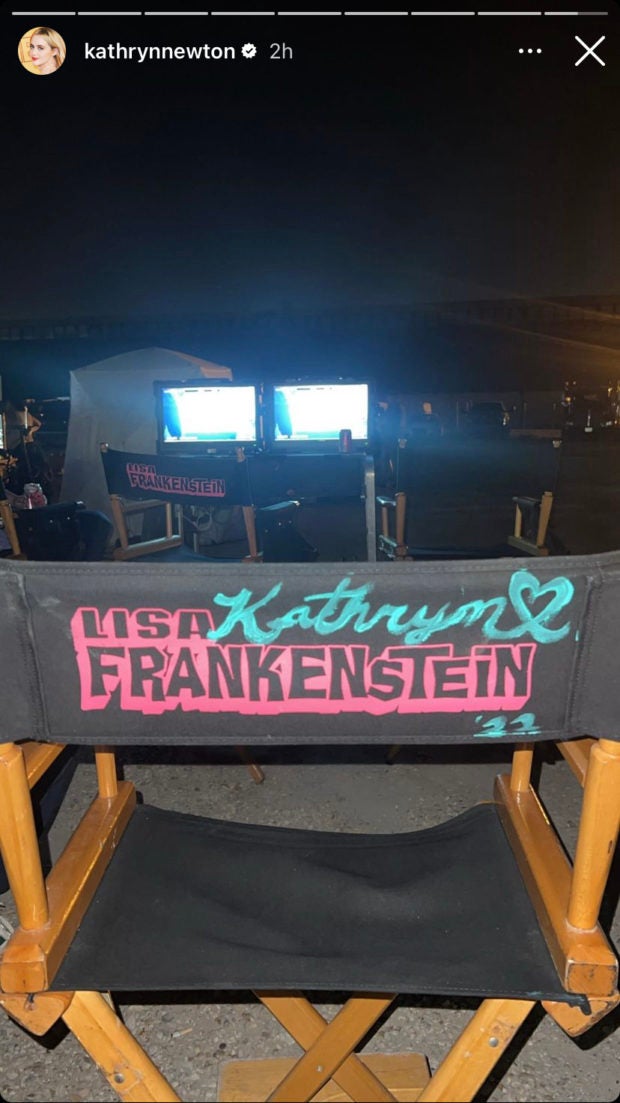 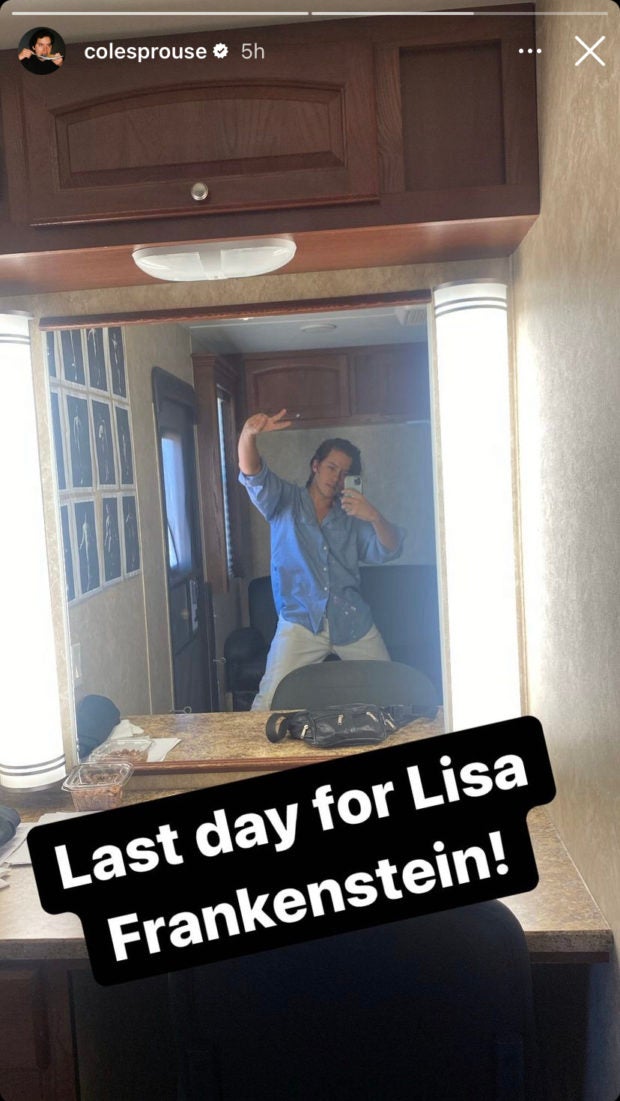 Williams appeared to be emotional after the end of filming as she showed a video of a crying girl against a fiery background in her Instagram Stories today. 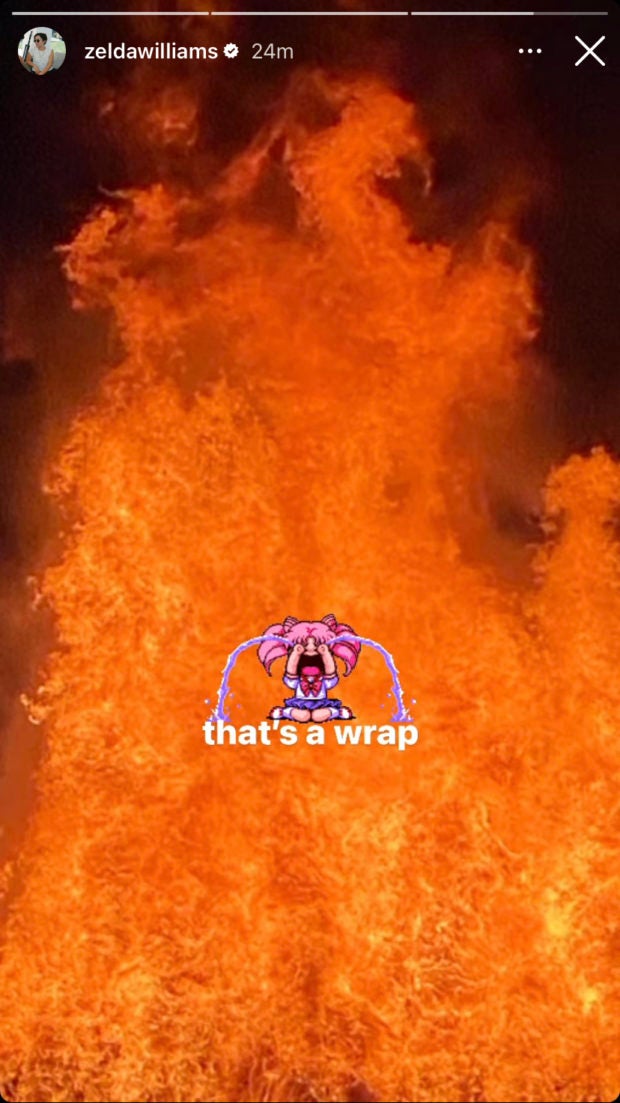 Soberano was confirmed to star in “Lisa Frankenstein” last Aug. 12, after days of speculations that she was part of the movie. The actress said that Williams herself had urged her to audition for the movie, and that she decided to accept the role after finding out that the script was written by Oscar-winning writer Diablo Cody.

“Lisa Frankenstein” follows the story of a high school student (Newton) who accidentally brings a handsome Victorian corpse (Sprouse) back to life.

Filming for the movie started last month at New Orleans in the United States. A release date is yet to be announced as of this writing.  /ra