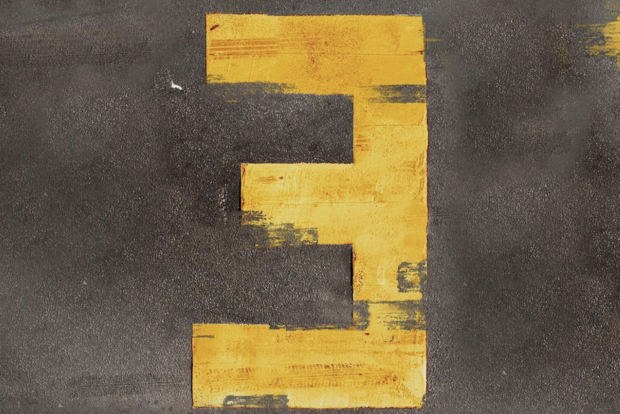 Are the Eraserheads finally having a reunion? Fans think so as members of the OPM band posted cryptic photos seemingly hinting at this.

Aside from this, bassist Buddy Zabala stated the quote “Let me hear you say it,” a line from the band’s song “With a Smile.”

Guitarist Marcus Adoro also seemingly alluded to the track, as his post was accompanied by the words, “Et me er u eng et,” a play on the said lyrics.

While none of the members have elaborated on the meaning behind the photo, fans have already started expressing excitement over a possible reunion.

“Hmmm I can smell a reunion! Ely, Raims, Marcus, Buddy have all this inverted E post,” one @prinsesa_1031 said.

“The Inverted E is back!” one @8bitgrapik, meanwhile, said. 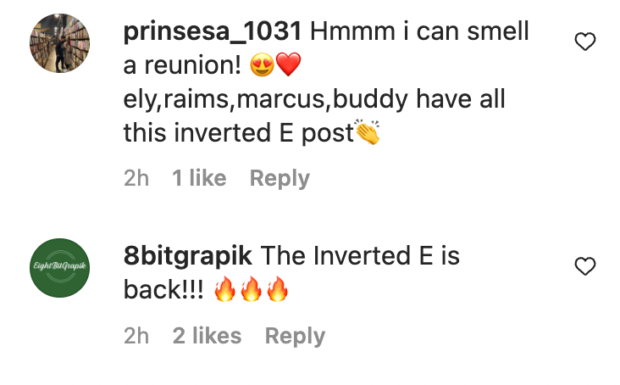 It can be recalled that Buendia said late last year that the Eraserheads might have a reunion if former Vice President Leni Robredo ran for President. However, when Robredo announced her presidential bid, Buendia backtracked and said his statement was just a “half-serious joke.”

Eraserheads, formed in 1989, played together for over a decade before disbanding in 2002.

The band then reunited for a concert in 2008, but it was cut short when Buendia was reportedly rushed to the hospital due to chest pains. The concert, titled “The Final Set,” was then held the following year.

One of Eraserheads’ final performances together includes a gig at a telco brand event back in 2016.  /ra