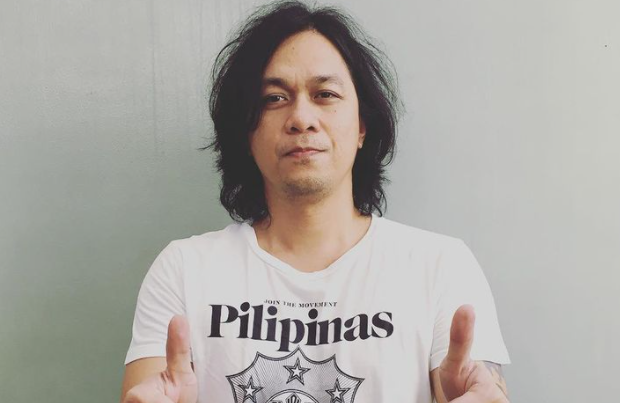 Raymund Marasigan may have added to the heartbreak of hardcore Eraserheads fans after he confirmed former bandmate Ely Buendia’s remark that the song “Minsan” was never about the band’s friendship.

Buendia recently admitted that he now thinks “Minsan” is a “cringe-worthy” song after some fans misunderstood it and later used it against the Eraserheads members when they disbanded in 2002. He said the band members were actually never friends and all that mattered for him was their music, a point which Marasigan has now addressed.

“It’s not a secret that we’re not close. In this age of social media, if you check for the past 10 years, 20 years our feeds as individuals, you will easily see who we were hanging out with,” Marasigan stated in an Offstage Hang podcast recording, via his YouTube channel last Sunday, May 30.

Marasigan added that while he considers his former bandmates as friends, he was aware that they were never close.

Marasigan recalled that Eraserheads would meet and jam, but noted that “you don’t need to talk when you’re jamming.” He then pointed out that “Minsan” is not about the band’s experiences in Kalayaan Residence Hall at the University of the Philippines Diliman.

“The song ‘Minsan’ is, I think, about Ely’s roommates. The song talks about the freshman dorm. We are not batchmates, so ahead siya (he’s ahead) by a year,” Marasigan said. “Those are the people he talked about in ‘Minsan.’ I’m sorry if I’m breaking hearts.”

Marasigan added that he never thought of Buendia and his former bandmates as enemies, and he thinks their arguments in the past were “part of the chemistry” of their music.

“We’re just not close. Parang, after the show, we had drinks, celebrate, and that’s it,” he recalled.

Aside from “Minsan,” Eraserheads is also known for hits “Ang Huling El Bimbo,” “Magasin” and “Pare Ko,” among many others. The band was composed of Buendia, Marasigan, guitarist Marcus Adoro and bassist Buddy Zabala. JB

Ely Buendia on haters over his Eraserheads ‘were never friends’ remark: ‘The music is all that matters’