Is Liza Soberano starring in Hollywood movie with Cole Sprouse? 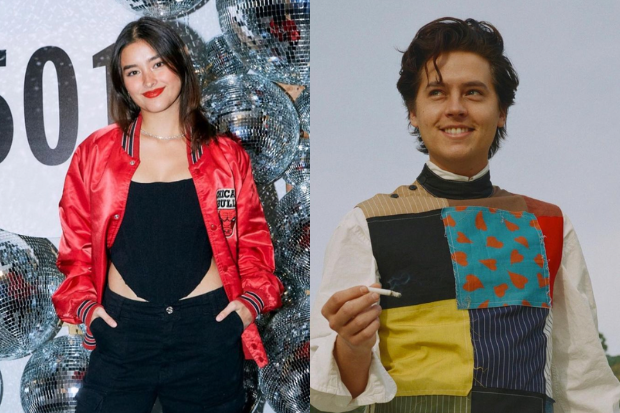 Is Liza Soberano finally making her way to Hollywood through a movie with American actor Cole Sprouse? Fans speculate this as the actress is being linked to the upcoming movie “Lisa Frankenstein.”

She featured an Instagram post by “Lisa Frankenstein” star Kathryn Newton, which showed a clapper and director’s chair during the first day of filming for the movie, also today.

“Sending you and your team all the amazing energy to kill this film,” Stafford said. She also tagged Transparent Arts, which handles Soberano’s manager and fellow actor James Reid.

The Instagram Stories is no longer available on Stafford’s Instagram page as of this writing, though it has been reposted by several netizens including one @REIDersOfficial, a fan account for Reid. 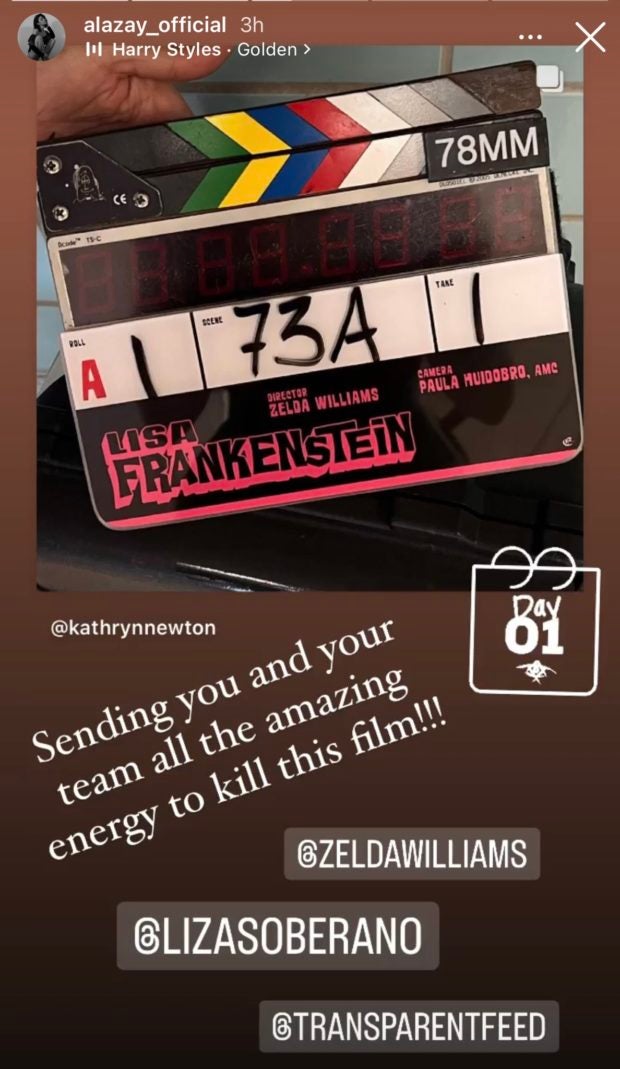 Soberano is yet to confirm whether she will indeed be appearing in the film, though some eagle-eyed fans also noticed that the actress is being followed by Newton and “Lisa Frankenstein” director Zelda Williams, the daughter of late comedian Robin Williams. 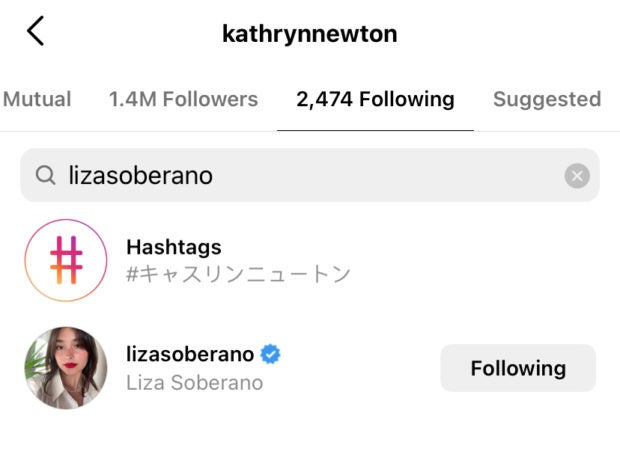 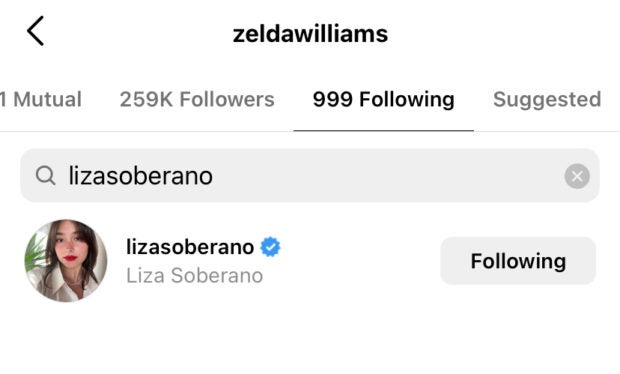 “Lisa Frankenstein,” which stars Sprouse and Newton, is written by Oscar-winning Diablo Cody, as per a release by production company Focus Features last June. It also marks the full-feature directorial debut of Williams.

Meanwhile, Soberano recently went on a trip to Hawaii with Reid and Careless Music CEO Jeffrey Oh to attend the birthday celebration of Filipino-American online personality Bretman Rock. The actress signed with the music label last June and has since opened up on her dream to pursue a career in Hollywood.  /ra