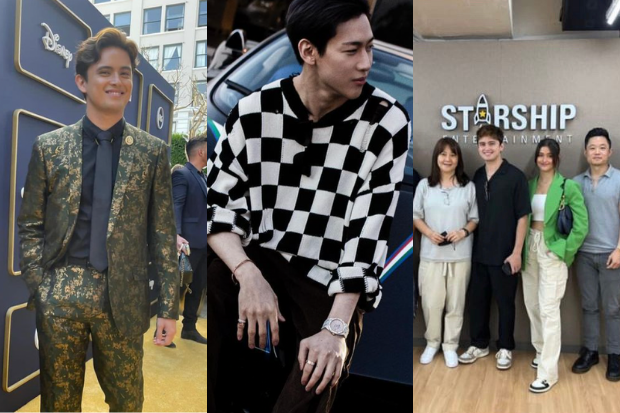 Is James Reid and his record label Careless Music collaborating with GOT7’s BamBam and Starship Entertainment? Fans think so as the actor-singer appeared to have met with the Thai rapper and the K-pop agency.

Oh did not give further details about the meeting, only captioning it, “Careless X Starship.” 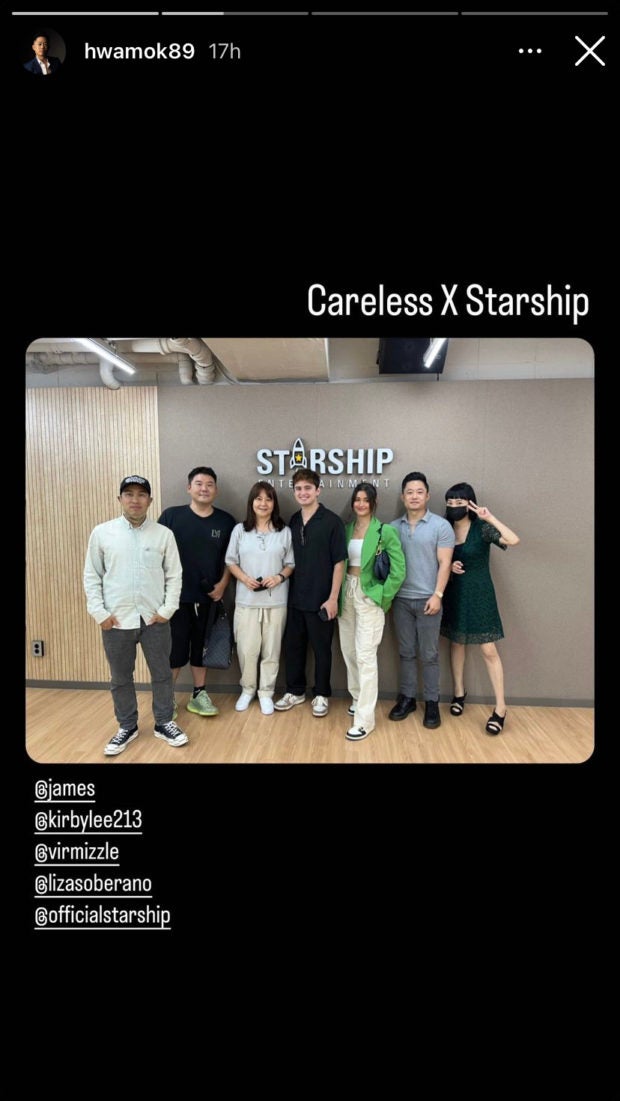 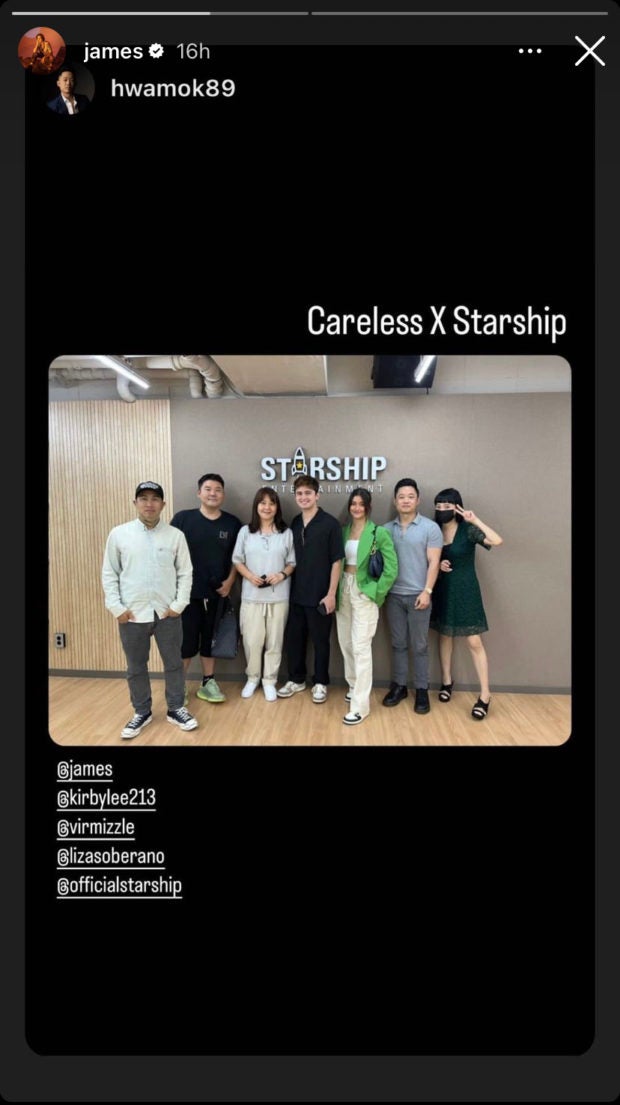 Meanwhile, a collaboration between Reid and BamBam was seemingly teased by one @porksterr, who is apparently one of Reid’s friends, via Instagram Stories, also yesterday. He showed three hands on top of each other while tagging Reid, BamBam and Korean artist Junwoo Yoon. 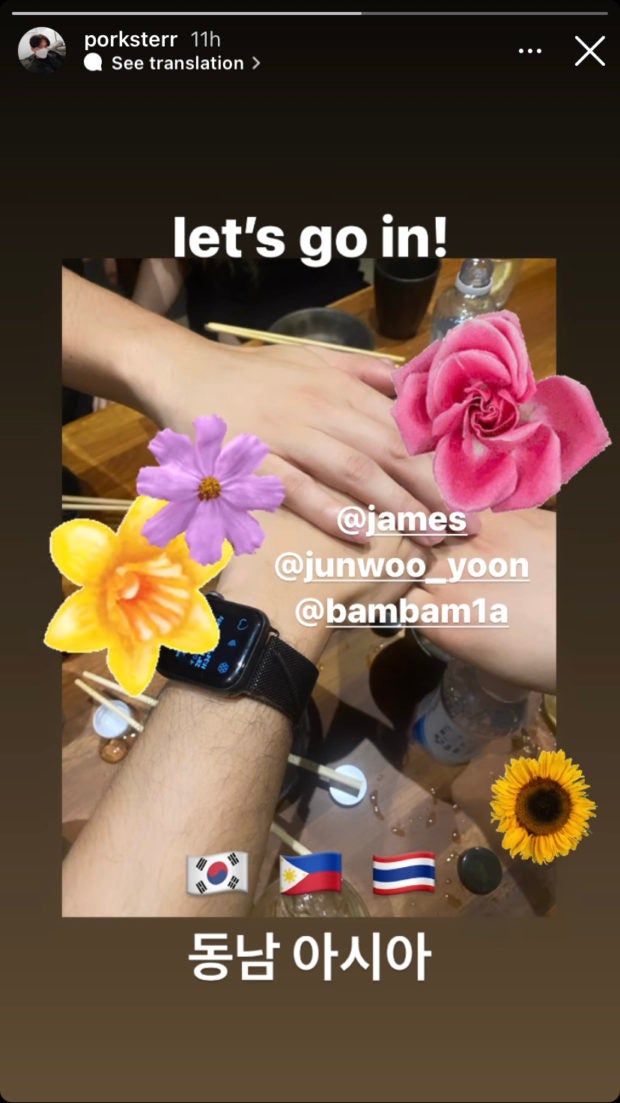 Given this, fans started making witty remarks and speculations about the possible collaboration.

“James Reid iniisa-isa ‘yung GOT7. Baka 8th member yarn,” one @uhheocham joked. (James Reid is [working with] GOT7 members one by one. Maybe he is the eighth member.)

“So sinasabi niyo na magkasama si James Reid at BamBam? Collab na ba dizzz?” one @prennnn told fellow fans. (So you are saying that James Reid and BamBam are together? Is this a collab?)

If Reid is indeed working on a collaborative project with BamBam, it would mark the second time that he and Careless Music have joined forces with a member of GOT7.

It can be recalled that last March, the actor-singer dropped the song “Hello 2.0 (Legends Only)” with GOT7’s Jay B and Taiwanese-American rapper ØZI.