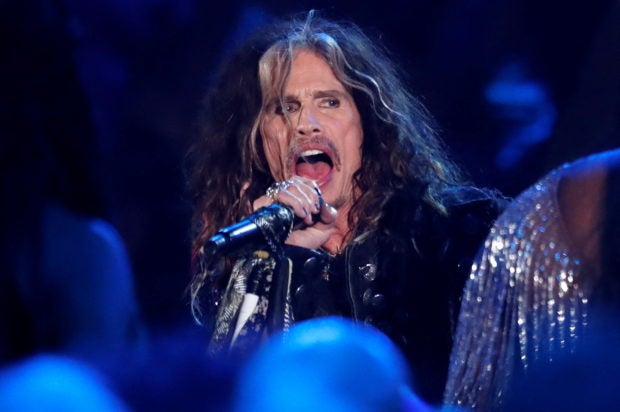 Aerosmith’s frontman Steven Tyler is now out of the rehabilitation facility where he completed his treatment program following his relapse, a representative of the band confirmed.

The 74-year-old singer, who has been open about past struggles with substance abuse, is now “extremely well,” as per a statement of Aerosmith’s rep to PEOPLE last Saturday, July 2.

“He’s doing extremely well and looking forward to being back on stage,” the representative was quoted as saying.

Tyler reportedly exceeded the required 30-day stay to make sure he was completely recovered before he got discharged, as per a report by TMZ last Friday, June 1.

Aerosmith canceled last May its June-July shows in Las Vegas, after Tyler suffered a relapse in his sobriety following a foot surgery “and the necessity of pain management.” The band added that Tyler “voluntarily entered a treatment program to concentrate on his health and recovery.”

Aerosmith is known for its hit songs “I Don’t Want to Miss a Thing,” “Dream On” and “Walk This Way,” among others.  /ra