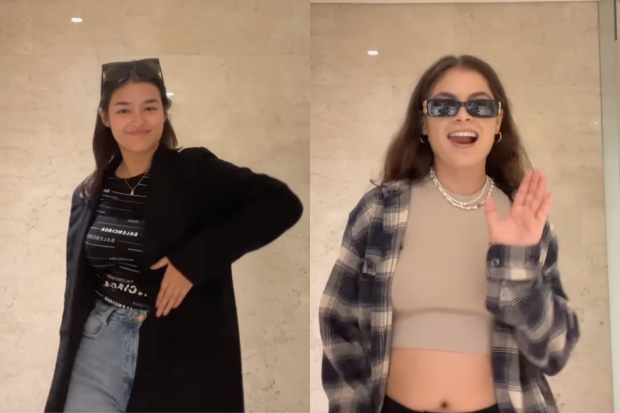 Liza Soberano has collaborated with another international artist as she grooved to the “Thick Fine Woman” dance challenge with American singer Destiny Rogers.

The actress showed herself and Rogers taking turns in dancing the popular TikTok challenge, via her Instagram page last Sunday, Oct. 2.

“We could have done this!” Newton said while tagging the film’s director Zelda Williams. 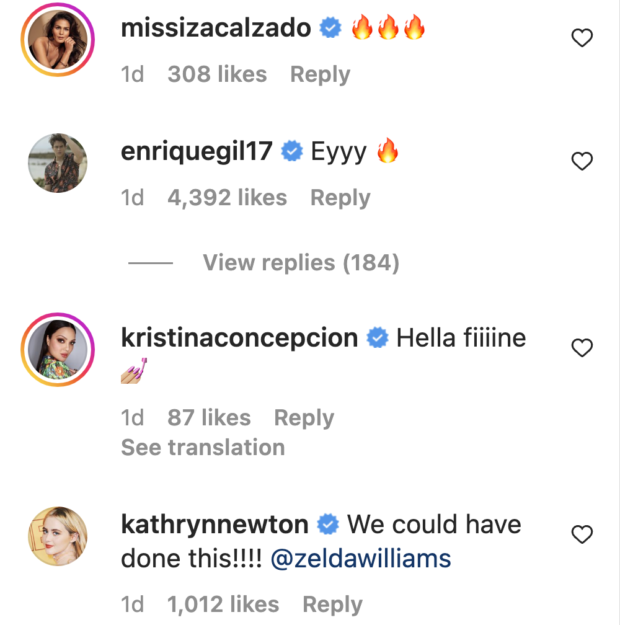 Soberano has been meeting celebrities from all over the globe recently as she works on building her Hollywood career. The actress recently finished filming “Lisa Frankenstein,” which stars Newton and “Riverdale” star Cole Sprouse.

She also made her first TV guesting in South Korea back in July, following meetings with K-pop idols including GOT7’s BamBam and singer Woosung.  /ra