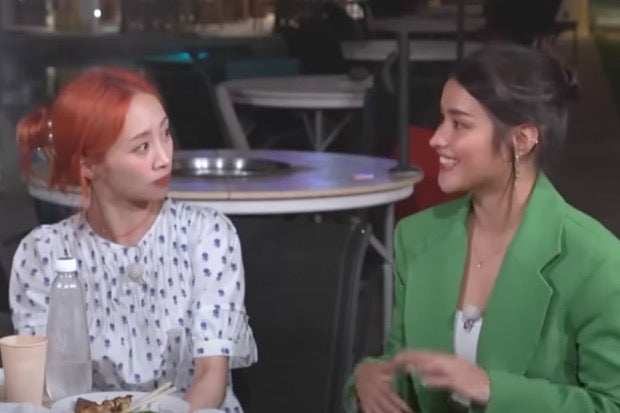 Liza Soberano was invited as guest in “Not Hocance But Scance,” a TV show in South Korea, which marked her first guesting and TV appearance in the said country.

The actress showed a stitched photo of herself together with the hosts of the show, namely Ye Ji-won, Ji-young Kang, Nicole Jung and Soyou, via Soberano’s Instagram Stories yesterday, July 25.

“Had my first ever [Korean] show guesting tonight on MBN’s ‘Not Hocance But Scance,'” she said. “Thank you to the hosts and guests of the show for making the experience fun and comfortable!” 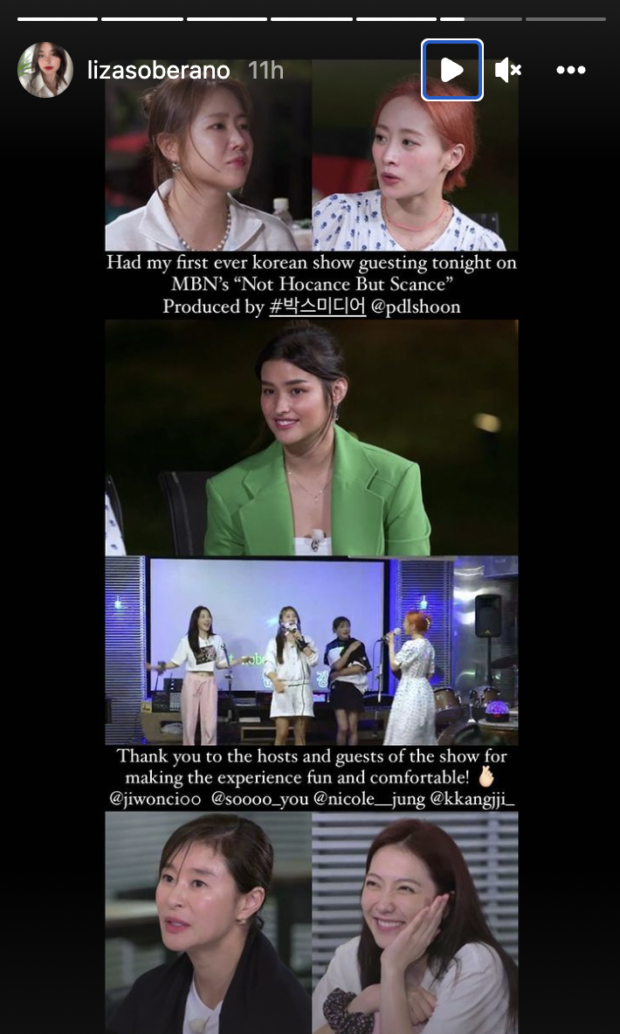 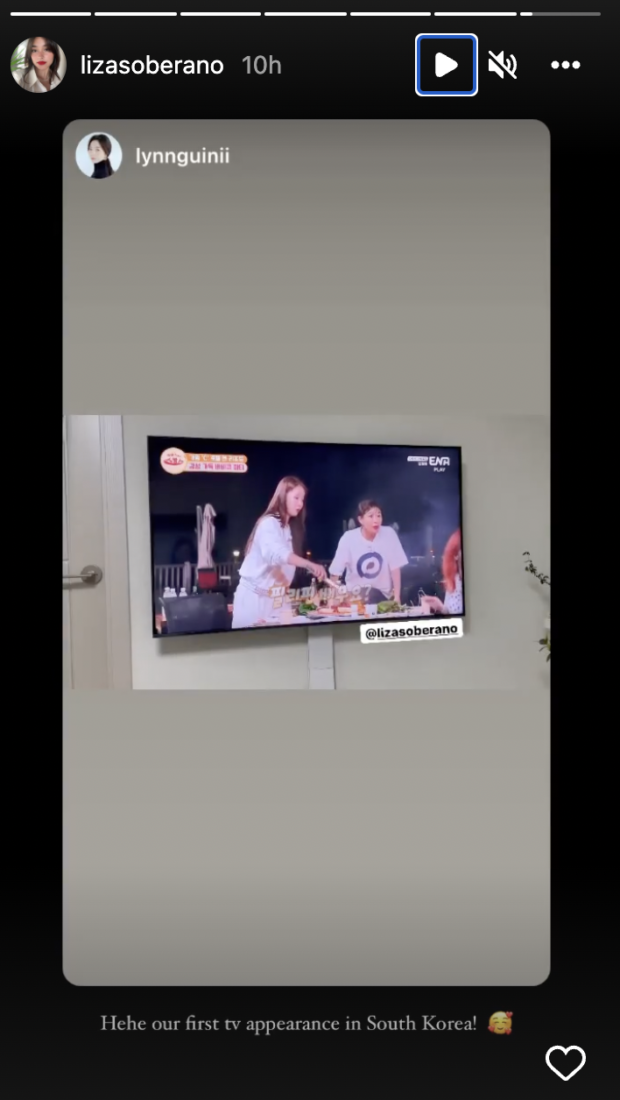 Soberano had a conversation with the hosts over a barbeque meal, as seen in a clip from the show on the network’s YouTube channel, also yesterday. During their talk, Soberano spoke about the purpose of her visit to South Korea after she was asked about it by one of the hosts.

“[I am here] for a kind-of-vacation-kind-of-work. I’m just exploring Seoul and I’m a huge fan of K-pop and K-drama so I want to find work here,” she stated.

Soberano, who has always dreamt of pursuing a career in the United States, has been busy with several international appearances after she transferred to fellow actor James Reid’s management.