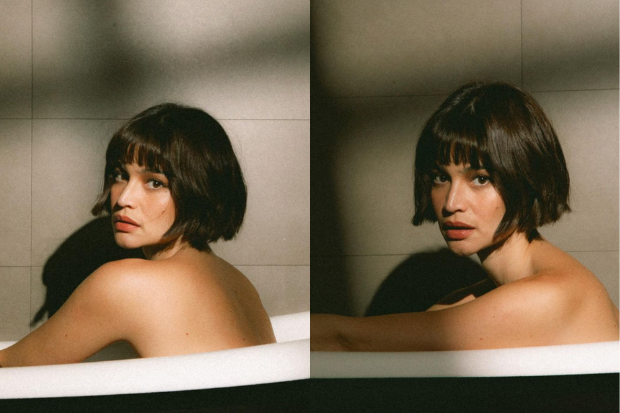 Anne Curtis has wowed fans and fellow celebrities with her new hairdo, one of her shortest hairstyles yet.

The actress unveiled her new look through a shoot with photographer Alan Segui, in which she is shown sitting in a tub while rocking the new bob, via her Instagram page yesterday, Sept. 29.

While some celebrities opt to wear extensions or wigs when making drastic changes to their hair, Curtis’ new haircut is real, as shown on salon Zero1story’s Instagram page, also yesterday.

Zero1story, the salon that gave Curtis’ new hairstyle, showed the actress sitting on a makeup chair as her hair was being cut off.

“With bangs pa (too)! I LOOOOOVE IT,” Heussaff told Curtis. 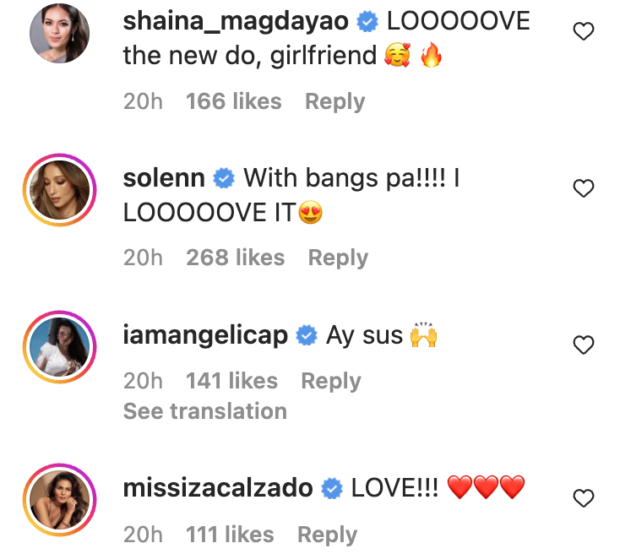 “Natalie Portman in ‘Closer,'” Jugueta said, referring to the 2014 film where Portman wore a short bob.

Meanwhile, Taus believes Curtis’ new ‘do is more similar to Portman’s hairstyle in the 1994 action movie “Léon: The Professional.” 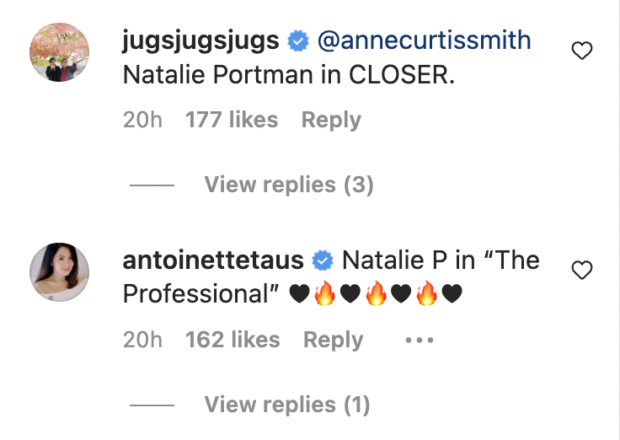 It has only been months since Curtis returned to television, following a two year-hiatus after the birth of her daughter Dahlia. Recently, the actress had been showing proud moments in parenthood, including Dahlia’s first day of school and her daughter counting in English, French and Ilocano.  /ra

LOOK: Anne Curtis all glammed up in pre-concert shoot