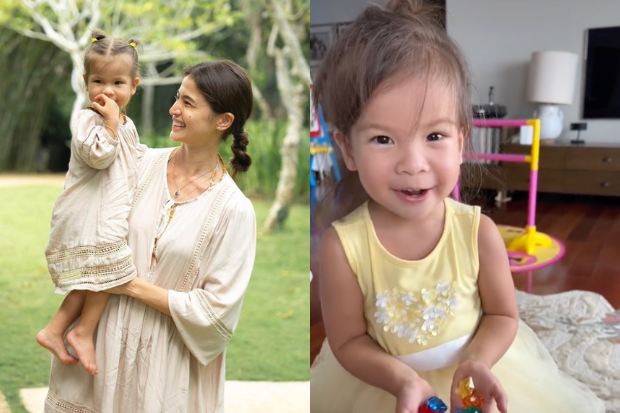 Anne Curtis is one proud mom to her 2-year-old daughter Dahlia as she showed her child’s multilingual skill of speaking in Ilocano, English and French.

The actress gave a peek at her daughter in a yellow tutu dress counting and giving colorful stones to her, as seen on her Instagram page yesterday, June 29. Dahlia first started counting in Ilocano, and when she reached ten, she proceeded to count in French, then in English.

Curtis’ fellow celebrities Mark Bautista, Tim Yap and Danica Sotto were among those who commended Dahlia for her ability to speak various languages.

“Ang smart (how smart),” Bautista told the mother and daughter, while Yap and Sotto sent them heart emoji. 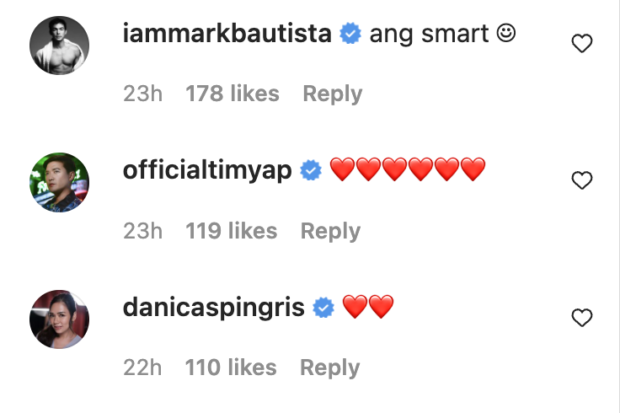 It may not be a surprise for some that Dahlia is multilingual since her cousin Tili, Solenn Heussaff’s daughter with husband Nico Bolzico, has been taught to speak Spanish, French, Filipino and English.

Back in June 2020, Curtis also expressed hope that Dahlia would get to learn Ilocano like her mother Carmen. Given this, she had asked Carmen to speak to Dahlia in Ilocano so the child would be familiar with the language at a young age.

Dahlia is Curtis’ child with her husband, celebrity chef Erwan Heussaff. The couple, who have been married since 2017, welcomed Dahlia while staying in Australia in March 2020. They then returned to the Philippines in February last year.

Curtis has since returned to her work in show biz. She held an in-person comeback concert last June 11 and resumed hosting the noontime show “It’s Showtime” last month.  /ra