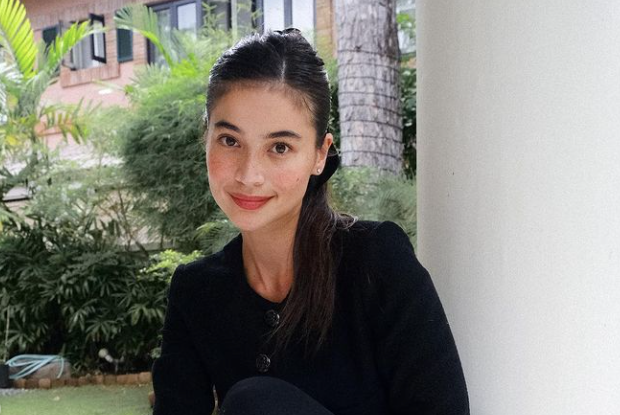 Anne Curtis has confirmed that she is making her comeback on “It’s Showtime” after taking a two-year hiatus from show business.

The actress released a teaser about her return to the noontime variety show via her Instagram page today, May 26.

Curtis can be seen in a flowy pink dress at the rooftop of ABS-CBN’s building and running around its various hallways. She strikes a pose as spotlights shine on her at a darkened studio, then greets viewers of the show, “What’s up madlang people!”

Fellow celebrities Angelica Panganiban, Bea Alonzo, Jessy Mendiola and Ruffa Gutierrez were among those who expressed excitement for Curtis’ comeback.

“Best in paandar ka talaga,” Panganiban told Curtis. (You really are the best in gimmicks.) 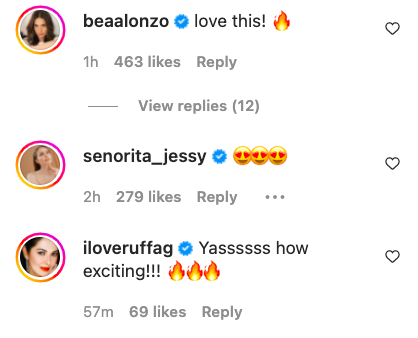 Curtis’ return to “It’s Showtime” was first teased last May 18, when ABS-CBN announced that someone who has been missed by fans is coming to the show. Last March, Curtis also had a “family dinner” with her co-hosts Vice Ganda, Vhong Navarro, Teddy Corpuz and Jugs Jugueta, among others.

The actress has not been on “It’s Showtime” since she took a hiatus from show biz back in December 2019. This was months before she gave birth to her daughter Dahlia, whom she had with her husband, celebrity chef Erwan Heussaff.

Meanwhile, Curtis is preparing for her comeback concert “Luv-ANNE.” It will be held live on June 11 at the Newport Performing Arts Theatre in Resorts World Manila.  /ra

Read Next
Kevin Spacey facing sexual assault charges in UK
EDITORS' PICK
High inflation: Your P1 is now worth only 87 centavos
UK’s Boris Johnson will resign, BBC reports
High-risk pregnancy: Reducing your risk is in your hands
Geek out at TOYCON 2022 powered by Smart Signature
House energy committee chair Arroyo bats for cheap electricity
Unemployment rate up to 6% in May
MOST READ
Suspect in grisly killing of missing woman in Bulacan arrested
Kim Atienza’s daughter flaunts bikini body in response to critics of her ‘revealing photos’
Japanese artist who created ‘Yu-Gi-Oh!’ found dead in the sea
UK PM quits as Conservative leader
Don't miss out on the latest news and information.